Twitterati exploded in anger on Sunday after Lockie Ferguson’s impressive bowling helped Kolkata Knight Riders register an important win against Sunrisers Hyderabad in the ongoing IPL competition in the UAE. The regular match ended in a tie, triggering the Super Over to kick in. Once again, Ferguson was back to torment Sunrisers Hyderbad’s batsmen, bowling them out for just two. Under the Super Over rule, a team is bowled out if they lose two wickets. 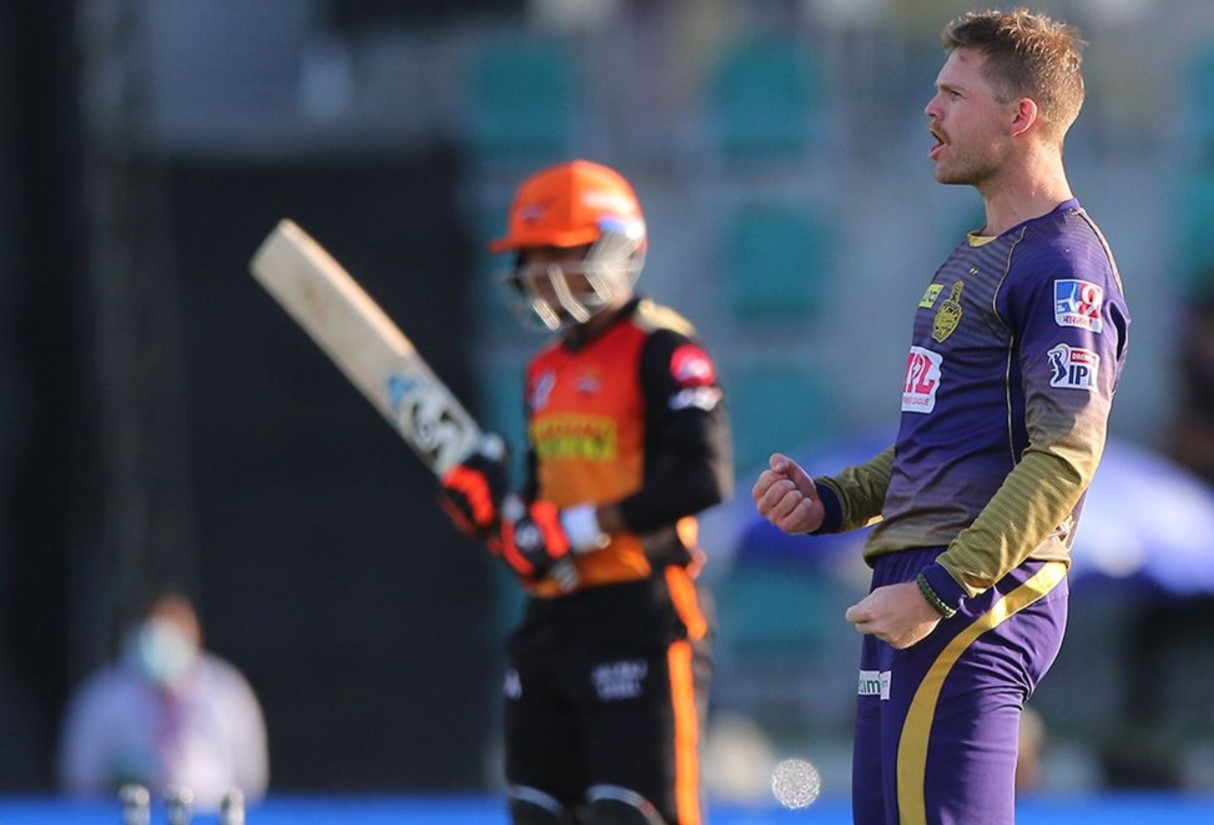 Lockie Ferguson, who was playing his first IPL match of this season, wreaked havoc in the Sunrisers Hyderabad’s camp. His incredibly impressive performance prompted fans to ask why the New Zealand pacer had been kept away from the playing XI up until now.

Where the hell was #LockieFerguson so far???? Why was he not playing in #KKR???

Batting first, Kolkata Knight Riders scored 163-5 in their quota of 20 overs with Shubman Gill scoring 36 runs in 37 balls. However, the batting stars for the KKR were skipper Eoin Morgan and Dinesh Karthik, who made 34 and 29 respectively and remained unbeaten. Morgan took just 23 balls to score 34, while Karthik faced only 14 balls for his knock of 29.

Sunrisers Hyderabad’s run-chase was disappointing as Pat Cummins and Ferguson began to cause trouble for their batsmen. David Warner remained not out at 47, Jonny Bairstow made 36 in 28 balls, while Kane Williamson scored 29 in 19 balls early in the innings. However, their departure caused a batting collapse of sorts for the SRH. Their tormentor-in-chief, Ferguson finished with 3-15 in four overs.

After he was done with his bowling, Ferguson was then engaged in a spectacular catch of Abdul Samad, who was beginning to look dangerous. Ferguson took the catch but threw it to Shubman Gill before crossing over the boundary rope.

Lockie Ferguson was declared Man Of The Match.