Sunny Hindustani was declared the new winner of the latest edition of the Sony TV’s popular singing reality show, Indian Idol. While Sunny’s background as someone who polished shoes at a railway station in Punjab to earn his livelihood left Indians emotional, not many knew about an extraordinary act of generosity by Indian Idol judge Neha Kakkar. 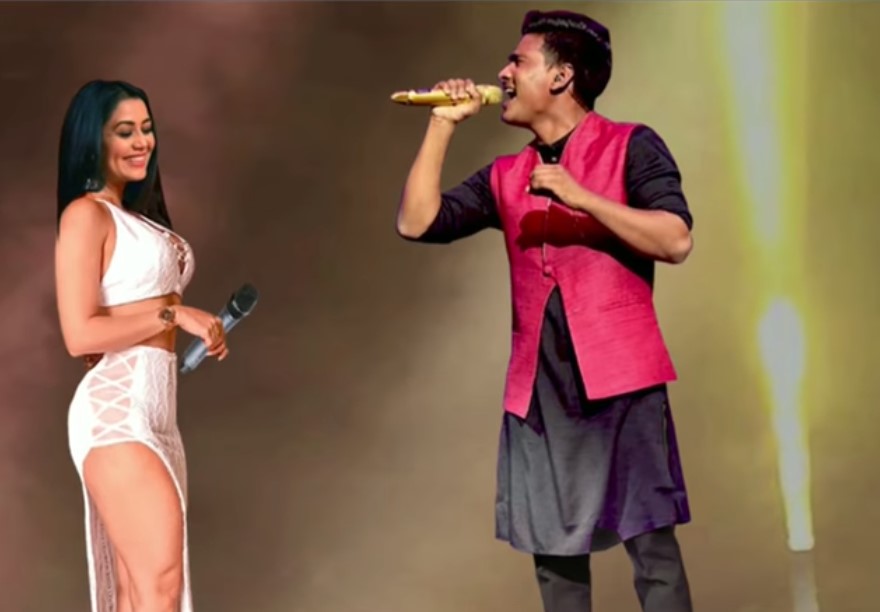 Only a few weeks into the competition, Sunny had revealed how Neha reportedly gifted him Rs 1 lakh with the help of which Sunny informed on Saturday, he went on to rent his mother a decent house.

Sunny hails from Punjab’s Bhatinda district. He had said in his competition video that the death of his father had pushed his family to near disaster with his mother being forced to begging and selling balloons. He too was forced to take up the job to polish shoes at a local railway station.

Anu Malik, who was one of the judges early on in the competition, had said that the legendary Nusrat Fateh Ali Khan had reincarnated in the form of Sunny since the latter sang his songs so well. This was after Sunny performed Mera Piya Ghar Aaya, another Nusrat song, in one of the early episodes.

Sunny’s captivating singing performance despite having never learned the art formally had left even India’s batting legend Sachin Tendulkar spellbound. The batting maestro had taken to his Twitter to write, “Really touched by the soulful singing & life-stories of these talented youngsters on Indian Idol. Rahul, Chelsi, Diwas and Sunny come from different parts of the country but have the same passion & dedication for music despite all odds. I’m sure they’ll go a long way.”

Vishal Dadlani, the third judge on the singing reality show, had thanked Sachin for his generosity towards the contestants and invited him to be a guest in one of the episodes.

In fact, Vishal wasn’t fully convinced with Sunny’s talent in the audition round as he asked him to sing a second song to test if he possessed the talent or had only practiced one song for the competition. But, the famous Bollywood music director was blown away by his subsequent performance.

Later in the competition, Vishal was often seen in tears after being left mesmerised by Sunny’s rendition of Nusrat Fateh Ali Khan’s songs. On one occasion, Vishal had even touched Sunny’s feet.