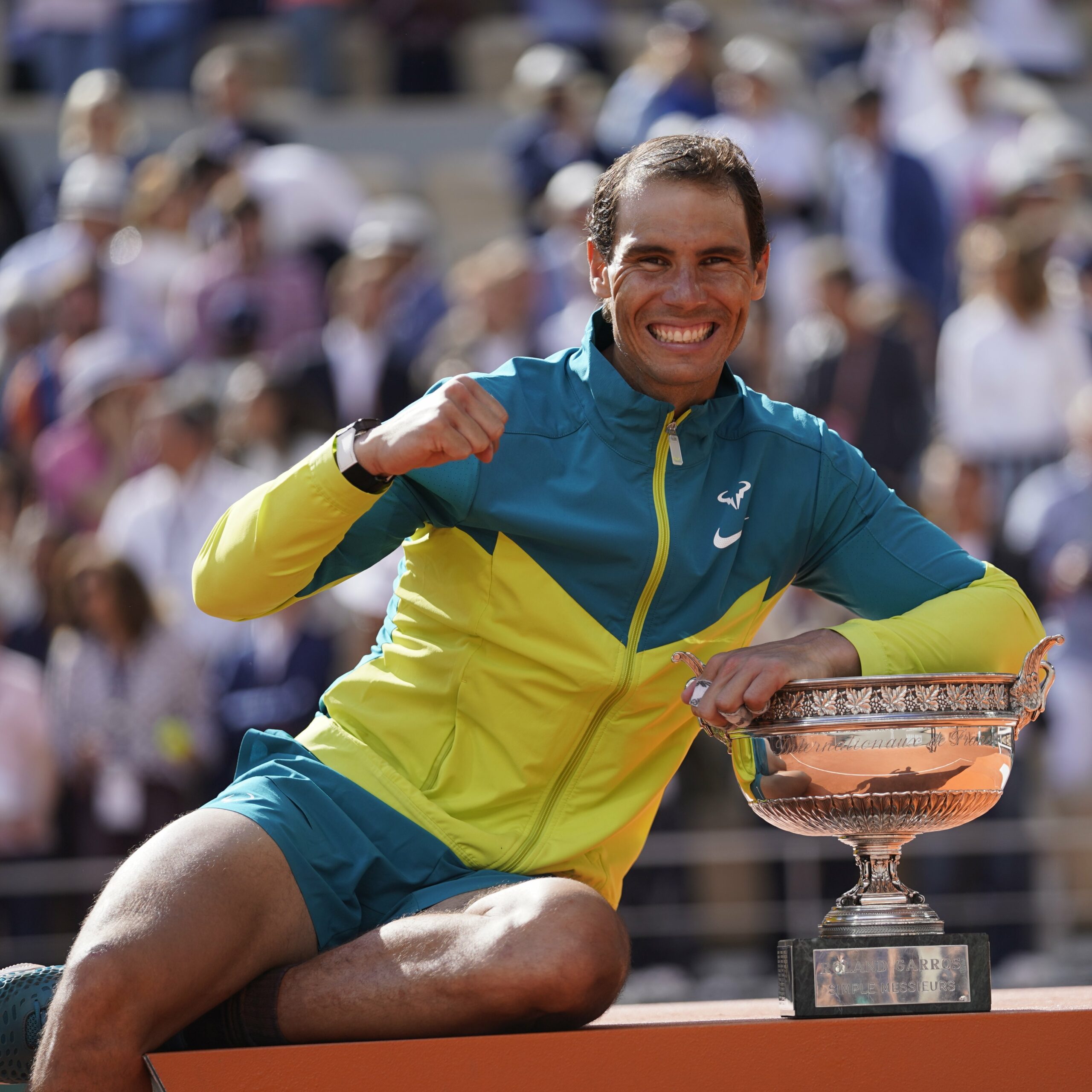 Today’s victory also made Nadal the oldest French Open men’s singles champion as he went past fellow Spaniard Andres Gimeno, who won at the age of 34 in 1972. Nadal celebrated his 36th birthday just two days ago.

A visibly ecstatic Nadal thanked the local crowd after his historic win. “It takes a lot of energy to keep going. I want to say ‘merci, merci beaucoup’,” the French Open champion said.

Also Read: This is why John McEnroe has left millions of tennis fans angry at French Open; Rafael Nadal vs Novak Djokovic

Speaking on Euro Sport, Nadal said, “As everyone knows in the world of tennis, my preparation was not ideal. Outside of the practice courts I was off the Tour for one month and a half with a stress fracture in the rib and then I have the foot that is something that stays there all the time.

“I had my doctor here with me. I don’t how to say in English the thing that we did but we played with no feeling on the foot, with an injection on the nerve, so the foot was asleep. That’s why I was able to play.”

Nadal had won the Australian Open this year after Djokovic was deported from Australia for not complying with Covid vaccination rules.