The much-awaited wedding of two of the biggest names in Bollywood, Ranbir Kapoor and Alia Bhatt, has become the most talked about topic on internet. The mehndi ceremony was conducted on Wednesday as the reports said that Ranbir and Alia will exchange wedding vows today. Meanwhile, Amitabh Bachchan took to social media to wish his Brahmastra co-stars on starting a new chapter of their life together. 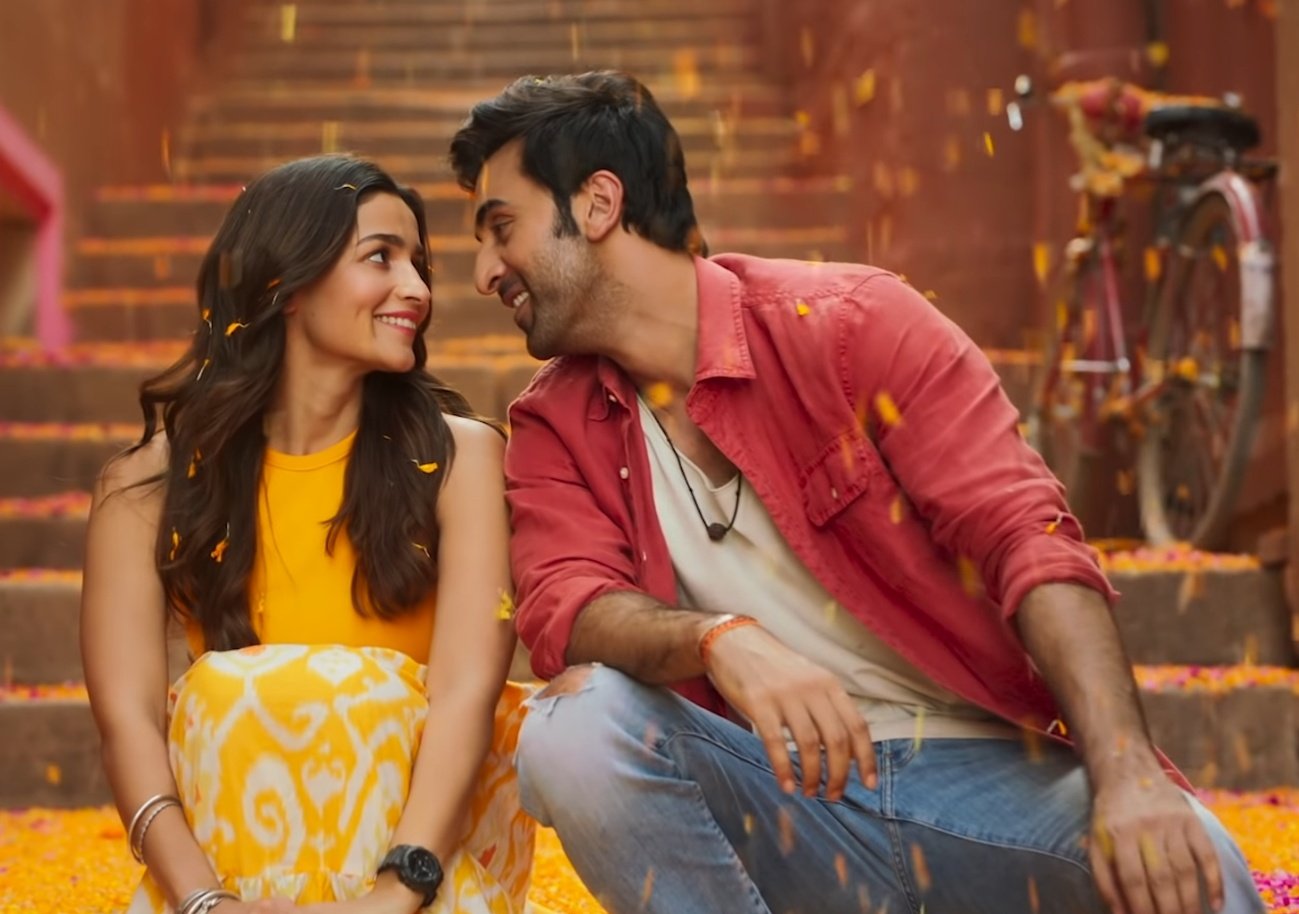 Bachchan shared a short video of Ranbir and Alia as he wrote, “ Wishing our Isha and Shiva all the Love, Luck and Light as they gear up to embark on a very special journey in the coming days ❤️
Let’s kickstart the celebration with something special from Team Brahmāstra.”

Filmmaker Karan Johar, who launched Alia in Bollywood with his film, Student Of The Year, wrote, “ Love is light and I know the amount of light you have brought into each other’s & our lives with your love. To new beginnings and more.”

According to a report by Hindustan Times, baraat will leave from Krishna Raj bungalow and enter Ranbir’s home Vastu later today.