Days after insulting noted commentator Harsha Bhogle during a live broadcast, former India cricketer Sanjay Manjrekar has sensationally apologised for his ‘indecent’ behaviour. Manjrekar told ESPNcricinfo that 2019 was the worst year for him as a commentator and cricket analyst. 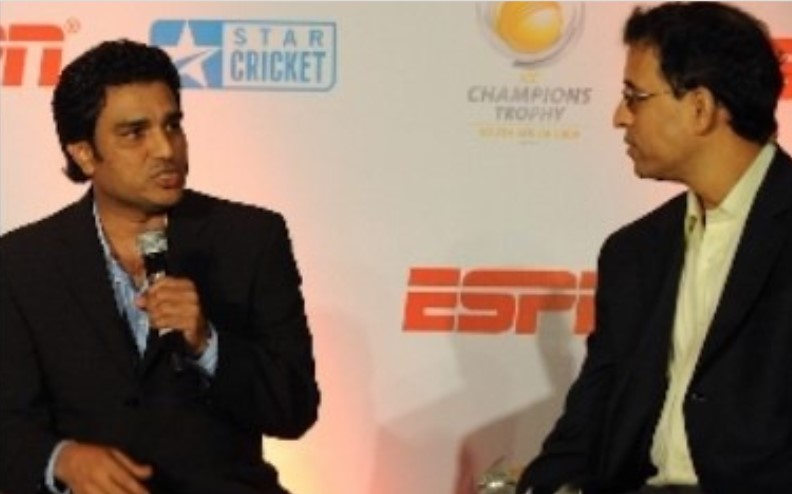 He said, “Now I want to get very serious about this. One thing I pride myself on is being professional and with that particular comment, it was me losing control and I was unprofessional, I was wrong and something I regret. It was wrong of me. So that’s what bothers me that I let the motion get better off me. So mostly being unprofessional and to an extent indecent as well.”

Manjrekar added, “It was wrong and I say that because it was unprofessional. The first thing that I did was I apologised to the producer I was working for. It was wrong.”

He was asked if he will hold the opinions of non-cricketer in decent regard. To which Manjrekar said, “People who’ve read my book know that I’ve actually made a plea for production companies to have good commentators. It doesn’t matter whether they’ve played cricket or not. Otherwise, we wouldn’t have people like Tony Cozier.”