Kiku Sharda of The Kapil Sharma Show hogged plenty of limelight in December last year when his jokes allegedly aimed at Indian Idol judge Neha Kakkar became hugely controversial. Forced to live in self-isolation due to the current nationwide lockdown, Kiku has opened up about various issues including the absence of Sunil Grover, who had fallen out with Kapil Sharma after a mid-air brawl while returning from Australia. 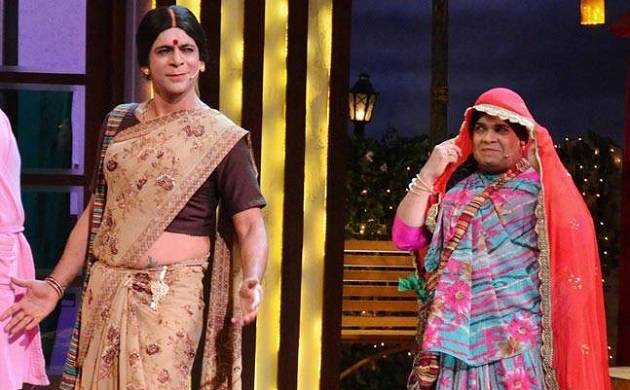 Pouring his heart out, Kiku said that Sunil was an incredibly talented actor and he missed working with him. “Ohh yaa! I miss Sunil Grover. Such a fine talent Mr Grover is. We have played so many characters together. We had become a popular pair on TV. We have played Palak-Gutthi. Rinku-Santosh Bhabhi, Bumper-Dr. Mashoor Gulati. We were once famous as Laurel and Hardy of TV. We had developed a great bonding also working together. Visually also we looked great together. The characters were cute and happy. I miss working with him and I have utmost respect for that man. He is a very talented guy,” Kiku told Times of India in an interview.

Sunil and Kiku formed a formidable pair on the comedy show hosted by Kapil Sharma until the former sensationally announced severing ties with the Sony TV’s comedy show host. Although Kapil issued a public apology for his bad behaviour, this wasn’t enough to persuade Sunil to return to the show.

Last year in December, Neha Kakkar has lashed out at Kiku Sharda comedian Gaurav Gera for making fun of her appearance and short height in a spoof video. In a strongly-worded message, Neha had expressed her displeasure at both Kiku and Gaurav mocking her height and looks.