Indian Idol judge Neha Kakkar is set to reunite with Aditya Narayan weeks after rejecting his marriage proposals on the sets of the Sony TV singing reality show. Aditya’s father and legendary singer Udit Narayan will be playing a key role in making his son Aditya’s reunion with Neha a special occasion. 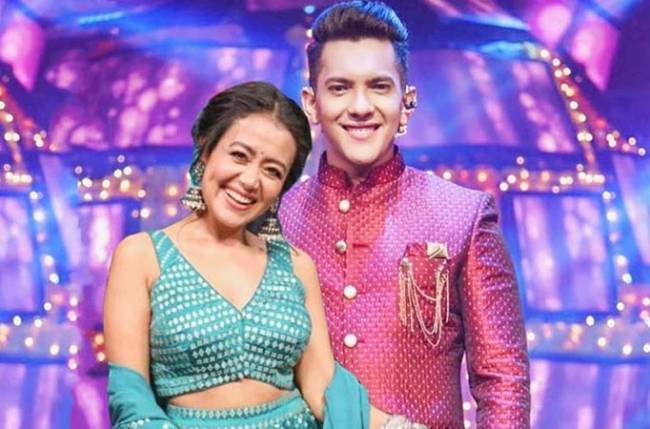 Neha Kakkar and Aditya Narayan will be seen taking part in a special stay-at-home musical concert, scheduled from 11 April onwards. The brainchild of Bhushan Kumar’s T-Series and Red FM, the gig has been billed as The Care Concert, whose aim will be to raise funds for Prime Minister-Cares Fund to fight coronavirus. Joining Aditya will also be Neha and a host of other Bollywood singers.

Aditya took to Instagram to update his fans about the stay-at-home gig. He wrote, “Get ready to witness 2020’s biggest music concert, from the comfort of your homes! Super excited to perform live at The Care Concert, A @tseries.official and @redfmindia initiative to support the donations towards the #pmcaresfund in the battle against COVID-19.”

According to media reports, Udit Narayan has selected the songs for son Aditya to perform in the upcoming concert. Aditya will be performing Ilahi and Bekhayali. Aditya was quoted as saying, “While selecting the songs, I was discussing with dad and he’s the one who suggested to include in the playlist his recent favourite tracks.”

Neha was one of the judges of Sony TV’s singing reality show Indian Idol, where her chemistry with the show’s host Aditya Narayan dominated social media conversations for several weeks. There were plenty of rumours that Neha and Aditya were set to get married. However, Indian Idol winner Sunny Hindustani had later revealed that whilst Aditya was keen to marry the popular Bollywood singer, Neha had rejected his proposals.