Former Bigg Boss contestant and actor, Yuvika Chaudhary, has found herself in a spot of bother after Twitterati trended #ArrestYuvikaChoudhary. This was after the former co-star of Shah Rukh Khan made casteist comments in a viral video. Faced with widespread condemnation, Yuvika issued a public apology. 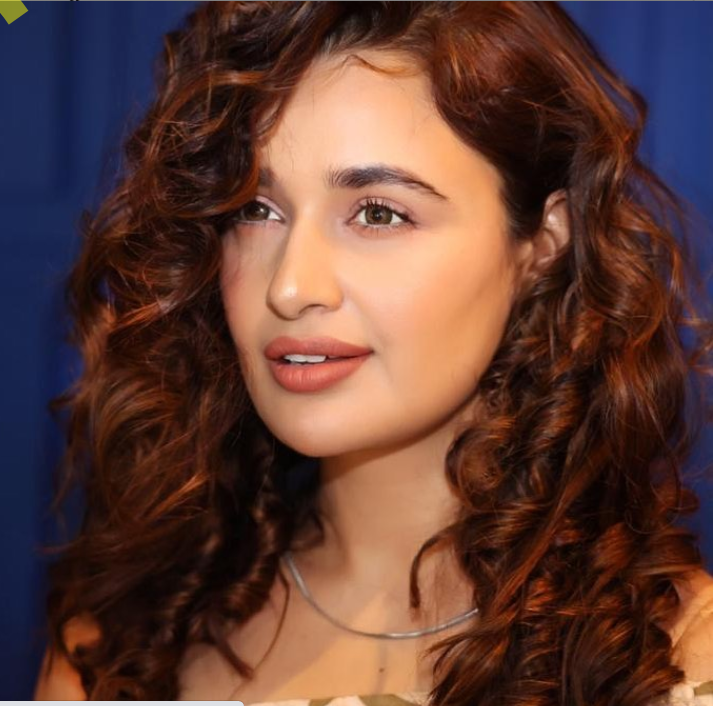 In the video, Yuvika was heard saying, “Why do I always end up standing like bha*** every time I make a blog? I never get time to spend enough time on myself.”

No sooner did the video of Yuvika making casteist remarks for India’s Dalit community emerge, netizens took to Twitter to demand her immediate arrest under the SC/ST Act. Soon, hashtag #ArrestYuvikaChoudhary  became a top trend on the microblogging site Twitter.

“Ignorance of the law is not an excuse”. @yuvikachoudhary must be aware of the law of (India).
What you did was an offence in the eyes of the law.
FIR u/s 3 (1)(a) SC/ST Act, 153A,295A, 504 IPC, 67 IT should be registered against you ASAP @MumbaiPolice #ArrestYuvikaChoudhary

She is another of #Casteist_Termites. Pest control has become necessary. #ArrestYuvikaChoudhary

Who do you support?

Faced with widespread condemnation and growing demand for arrest, Yuvika took to Twitter to issue an apology. She wrote, “Hi guys I didn’t kw the meaning about that word wt I used in my last vlog I didn’t mean to hurt anyone and I can never do that to hurt someone I apologise to each n every one I hope you understand love you all.”

Last week, Taarak Mehta Ka Ooltah Chashmah actor Munmun Dutta had to issue an apology after the demand for her arrest gained momentum in light of her casteist slur aimed at SC/ST community. The actor had said that she ended up uttering the word due to her language barrier.