Noted lyricist Javed Akhtar has filed a defamation complaint against pro-BJP actor Kangana Ranaut for dragging his name into the Sushant Singh Rajput death case during her interview with Arnab Goswami. Akhtar has reportedly filed his complaint before the Metropolitan Magistrate at Andheri in Mumbai. 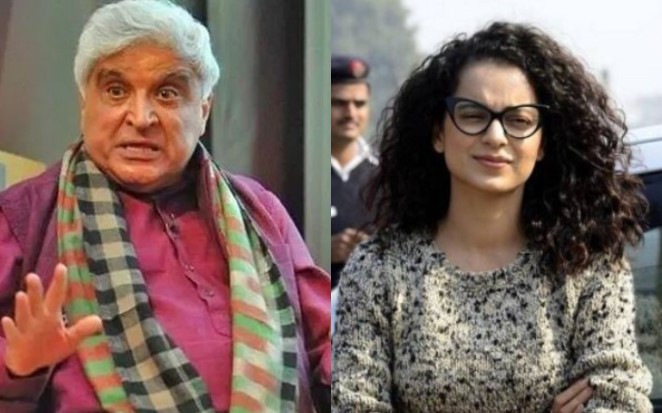 According to Livelaw, Akhtar has taken a dim view of remarks made by Kangana in an interview to Republic TV’s Arnab Goswami, adding that the said video interview of Ranaut has garnered views in lakhs affecting his reputation.

Akhtar takes objection to remarks made by Kangana in an interview to Republic TV @republic.
He says that the video interview given by Ranaut has garnered views in lakhs affecting his reputation.

The video of the said interview on Republic TV has been watched by more that 2.5 million people on YouTube alone.

Kangana has also been summoned by the Mumbai Police on 10 November to record her statements in connection with FIR filed at the Bandra Police Station. This was after a court in Bandra asked the Mumbai Police to investigate into allegations that the controversial actor had created communal disharmony with her sister by using their social media pages.