Days after the Maharashtra Police booked Times Now’s Navika Kumar, the controversial TV anchor has found herself in another spot of bother. A court in Jammu and Kashmir has now ordered the Senior Superintendent of Police Srinagar to launch an inquiry against Navika, suspended BJP spokesperson Nupur Sharma and expelled BJP functionary Naveen Kumar Jindal in the raging Prophet controversy. 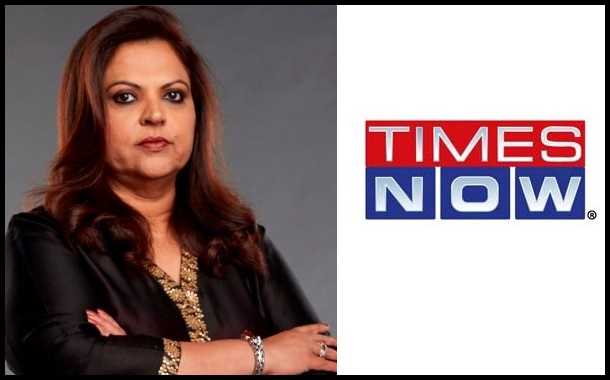 According to the Livelaw website, the Srinagar SSP has been directed by the court to launch an inquiry under Section 202 of the Code of Criminal Procedure for ascertaining if there are sufficient grounds to proceed in the complaint filed before it against Sharma, Navika and Jindal for comments on Prophet Muhammad (PBUH).

The police has been directed to complete the inquiry by 28 July.

A lawyer named Mohammed Ashraf Bhat approached the high court over the objectionable remarks against Prophet Muhammad (PBUH) made by Sharma on the Times Now TV channel during a programme, which Navika was moderating. Bhat had also named Jindal and Kirtima Maravoor, the Compliance Officer of Bennet Coleman and Company Ltd (TV Division) as accused in his complaint.

Navika had faced widespread condemnation for allowing Sharma to make her insulting remarks against Prophet Muhammad (PBUH). The only time she broke her silence on the controversy was when she extended her support to the suspended BJP spokesperson over the issue.

Several Muslim countries including Iran, Qatar, Kuwait, Saudi Arabia and Pakistan had officially registered their protest with the Indian embassies over the controversy. This had prompted the BJP to suspend Sharma from the primary membership of the party and expel Jindal from the organisation.

A team from the Mumbai Police has been in Delhi to arrest Sharma, but she is believed to be absconding. Meanwhile, a case was filed against Navika in Maharashtra amidst demand for her arrest gained momentum.