Times Now has sent a legal notice to the BARC seeking damages worth more than Rs. 450 crore after WhatsApp chat between Arnab Goswami and the Indian TV rating agency’s former CEO, Partho Dasgupta went viral. Times Now has sought compensation of Rs 431 crores in addition to a licence fee of Rs 21.83 crores and interest @ 18 % per annum. Times Now’s parent company, Bennet Coleman and Company, has accused the Broadcast Audience Research Council of manipulating TRP data to reduce the viewership of Times Now in a bid to benefit Republic TV. 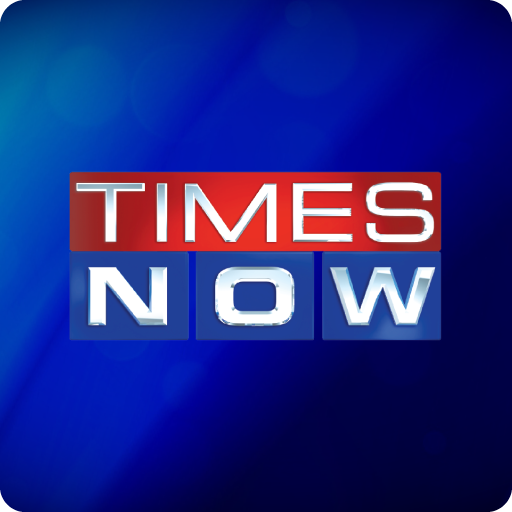 “Our Clients state that this Notice has been addressed to BARC and through BARC, its various officials and members of the management and/Board of BARC, who are/were in control of and responsible for its day-to-day affairs and who were/are directly and indirectly involved in fraudulent and dishonest activities in relation to the conduct, commission and operation of BARC’s business,” the legal notice said.

According to the legal notice, Times Now alleged that its viewership numbers were ‘deliberately and in a concerted manner, reduced for giving benefit to the newly launched Channel (a veiled reference to Republic TV), which has considerably and adversely impacted the revenue, growth, reputation, goodwill and image of Times Now channel and the Times Group at the national and international level.’

In October, Mumbai Police Commissioner Param Bir Singh had sensationally revealed said that his force had busted a scam to manipulate TRP by some TV channels including Republic TV. Singh had said that bank accounts of the three TV channels including that of Republic TV will come under scrutiny and seized if the allegations of fraud are established. Goswami had threatened to sue the Mumbai Police Commissioner seeking damages worth Rs. 200 crore.

The subsequent WhatsApp chat details had brought fresh spotlight on the alleged roles of Goswami and Dasgupta in manipulating TRP data. The chats showed how Goswami contacted Prasar Bharti chief Shashi Shekhar Vempati to help facilitate the extension of Dasgupta’s term as the BARC CEO. Vempati represented the government-owned Doordarshan on the BARC board. 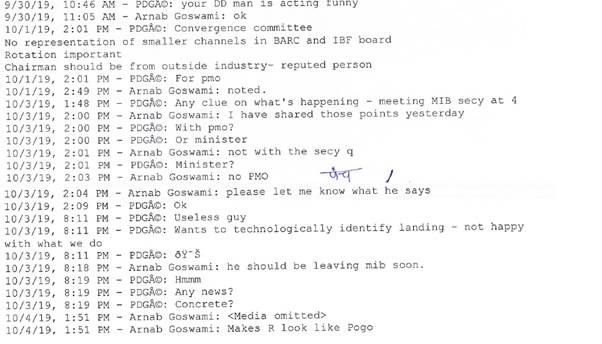 Earlier, Republic TV had filed a defamation case against Times Now’s Navika Kumar for hosting a debate on the leaked WhatsApp chat between Goswami and Dasgupta.