Tina Ambani has paid an emotional tribute to Rishi Kapoor on her former co-star’s first birth anniversary when she wrote how she was still thinking of him. Her note for Rishi Kapoor came weeks after Anil Ambani’s wife penned a profound note for Shloka Mehta, Nita Ambani’s daughter-in-law. 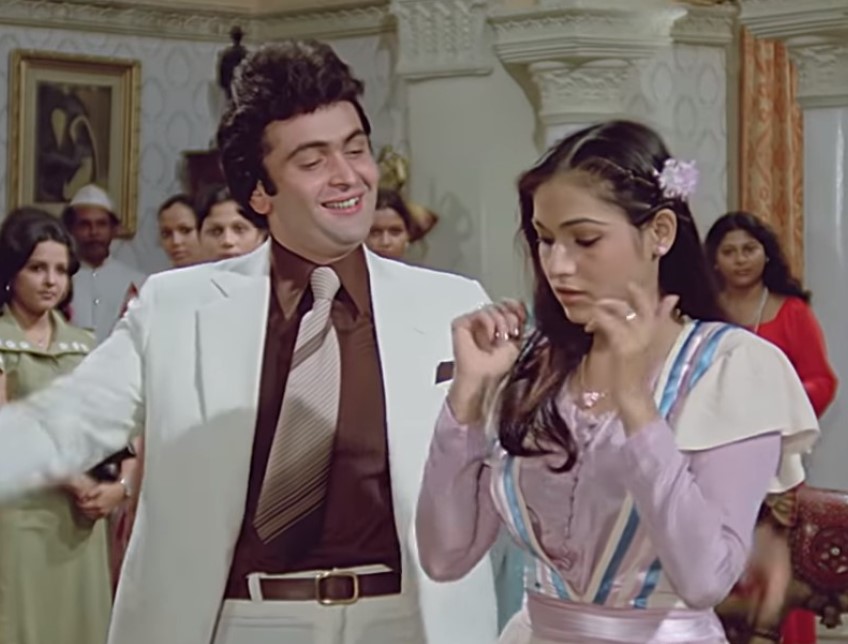 Tina took to Instagram to share a throwback photo of herself with Rishi Kapoor, presumably taken from one of their films, and wrote, “Happy birthday Chintu. I’m sure you’re outshining all the stars! Thinking of you.”

Her post elicited an instant response from Rishi Kapoor’s widow Neetu Kapoor, who thanked her with a red heart and folded hands emojis.

. Happy birthday Chintu. I'm sure you're outshining all the stars! Thinking of you. ?

Rishi Kaporo had died on 30 April after battling leukaemia for two years. Reacting to her death, Tina had written, “Devastated that you’re gone Chintu. Thank you for the movies, the memories, the sheer joy of knowing you for a lifetime. Love always. Om shanti.”

In July, Tina Ambani had written a heartfelt note for Shloka Mehta and shared an unseen photo of Nita Ambani’s daughter-in-law on her birthday. Tina’s note came even though Mukesh and Nita Ambani stayed away from indulging in pomp and show as was evident last year.