Comedian Munawar Faruqui has taken to poetry to express his gratitude on the outpouring of support following his arrest by the Madhya Pradesh Police last month. Munawar, who was granted bail by the Supreme Court, took to Facebook to he had illuminated many faces by making them laugh. 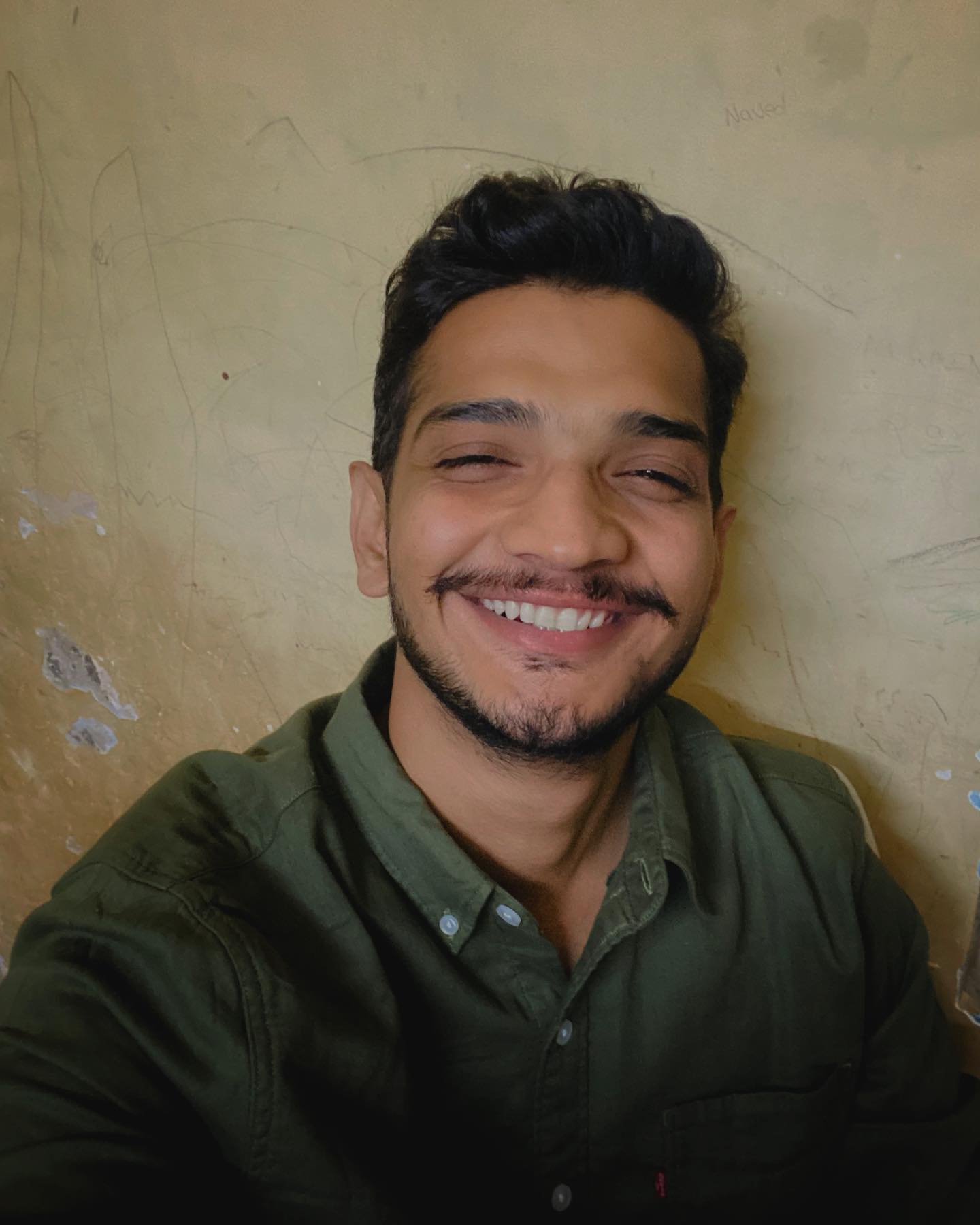 Munawar’s first social media post since being released from an MP jail for jokes that he never cracked has earned him more support. One user wrote, “Welcome back! Hope you are alright. We were all very worried for you. Lots of love from all of us.” “So glad you are free. Such a shame some people are so pathetic and insecure and you had to go through all that. Stay strong. All the prayers, love and support to you” commented another user.

The Supreme Court on Friday had granted bail to Munawar and also stayed the production warrant issued by the Uttar Pradesh Police. The comedian had been in a Madhya Pradesh jail since 1 January for allegedly cracking jokes on Hindu deities. But, the Indore Police had gone on record admitting that there was no evidence of the 29-year-old comedian from Gujarat cracking jokes hurting the sentiments of Hindus.