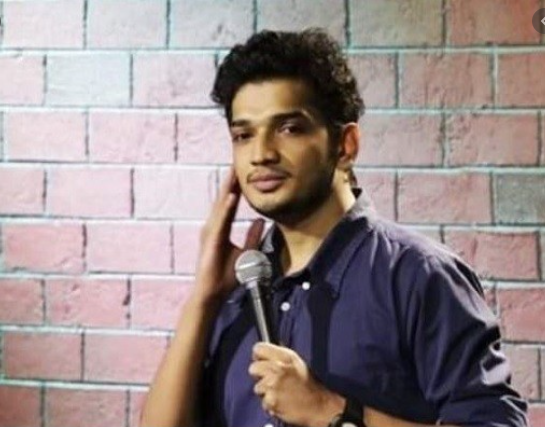 A Bench comprising Justices Rohinton Nariman and BR Gavai will hear Faruqui’s appeal on Friday. The matter has been listed as item number 27 for tomorrow.

Rejecting Faruqui’s bail application on 28 January, the single judge bench of Justice Rohit Arya from the Madhya Pradesh High Court had said that no case was made out ‘for grant of bail.’ Justice Arya had said that ‘mutual respect, faith and trust amongst all citizens of India are basic tenets of co-existence in a welfare society governed by rule of law.’

He had added, “States must endeavour that ecosystem and sustenance of coexistence in our welfare society is not polluted by negative forces and must strive for achievement of goals enshrined under Article 51A(e) and (f) of Constitution.”

Justice Arya is the same judge, who had granted bail to an accused in a sexual harassment case last year on a condition that he would visit the complainant on the day of Rakshabandhan with a box of sweets and request her to tie a Rakhi on his wrist. According to a report by Hindustan Times, he had also directed the sexual harassment accused to promise to protect his victim and also give a sum of Rs 11,000 to her as a gift as a part of the custom of Rakshabandhan.