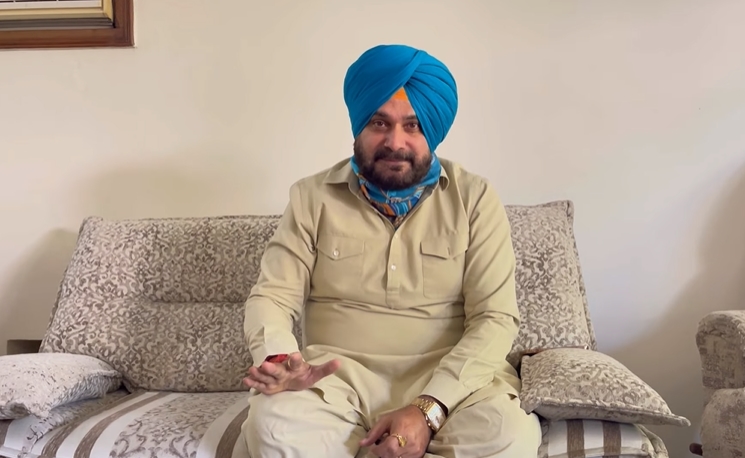 Sidhu will have to surrender before a court to serve his jail sentence. He, however, has the option to file an appeal against the court order.

The 58-year-old cricketer-turned-politician tweeted, “Will submit to the majesty of law…”

Akali Dal leader Sukhbir Singh Badal said that the Supreme Court had delivered justice today. “The victim family had been demanding justice for many years,” ANI quoted Badal as saying.

The case is related to road rage in 1988 when a man had died in a brawl with the former India cricketer.

The Supreme Court had exonerated Sidhu in 2018 but the family of the victim filed a review petition.

Charges against Sidhu are that he had hit a 65-year-old man, Gurnam Singh, in Patiala in a road rage incident on 27 December, 1988. One of the blows landed on the left head on the parietal region of the deceased which caused a subdural hemorrhage.

The trial court had acquitted Sidhu, but the Punjab and Haryana High Court quashed the lower court’s order and convicted him under Section 304 Part II, IPC, for culpable homicide not amounting to murder. The High Court had later sentenced him to three years in jail.

Sidhu had appealed the High Court’s verdict in the Supreme Court, which granted him bail while also suspending his jail sentence in 2007. This enabled him to contest Lok Sabha elections from Amritsar. In 2018, the top court exonerated him .