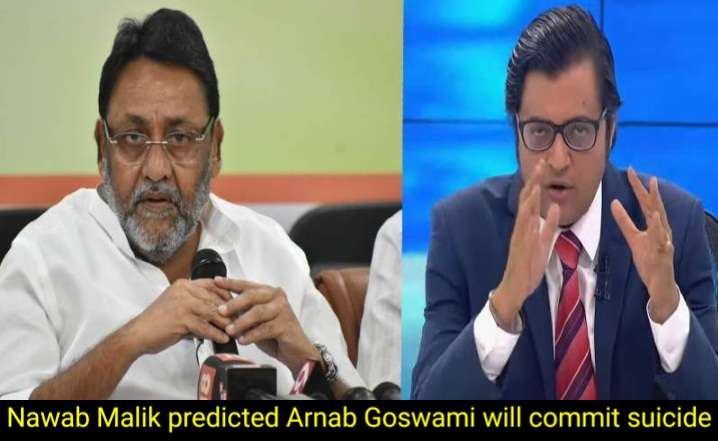 The Supreme Court Bench comprising Justices DY Chandrachud and Surya Kant said, “We are not inclined to exercise jurisdiction under 136 when the investigation is at the nascent stage.”

ORDER
We are not inclined to exercise jurisdiction under 136 when the investigation is at the nascent stage.

Kapil Sibal, who was appearing for Nawab Malik, argued that the Maharashtra minister had been arrested in 2022 for something that took place in 1999. Justice Chandrachud, according to Livelaw, told Sibal, “You can apply for bail before the competent court. We’ll not interfere right now at this case. Its too nascent for us to interfere at this stage.”

Sibal continued with his argument as he said, “Prima facie at least, give me a few minutes. No notice was given u/s 41A. There has to be a prima facie case against me and there is no predicate offence. How does PMLA apply?”

Justice Kant replied, “All these can be considered before the designated court.”

In November 2020, a Supreme Court Bench comprising Justice Chandrachud and Indira Banerjee had ignored the lawyers’ plea to not set wrong precedence by ordering Goswami’s release from jail.

Notably, it was Kapil Sibal, who had mentioned the Siddique Kappan case stating that ‘a Kerala journalist was arrested by UP police when he was going to Hathras to report. We came to this Court under Art 32. The Court said go to lower court. Petition posted after four weeks. Such things are also happening.’

Goswami’s case was pending before the Bombay High Court but the controversial anchor had moved the Supreme Court even before the high court could pronounce its verdict. Justice Chandrachud had come under severe criticism for setting a wrong precedence.

The Enforcement Directorate had attached the properties of Maharashtra Minister Nawab Malik, who exposed the Narcotics Control Bureau in the case relating to the arrest of Shah Rukh Khan’s son Aryan Khan. Malik had moved the Supreme Court challenging the Bombay High Court’s order rejecting his bail plea.