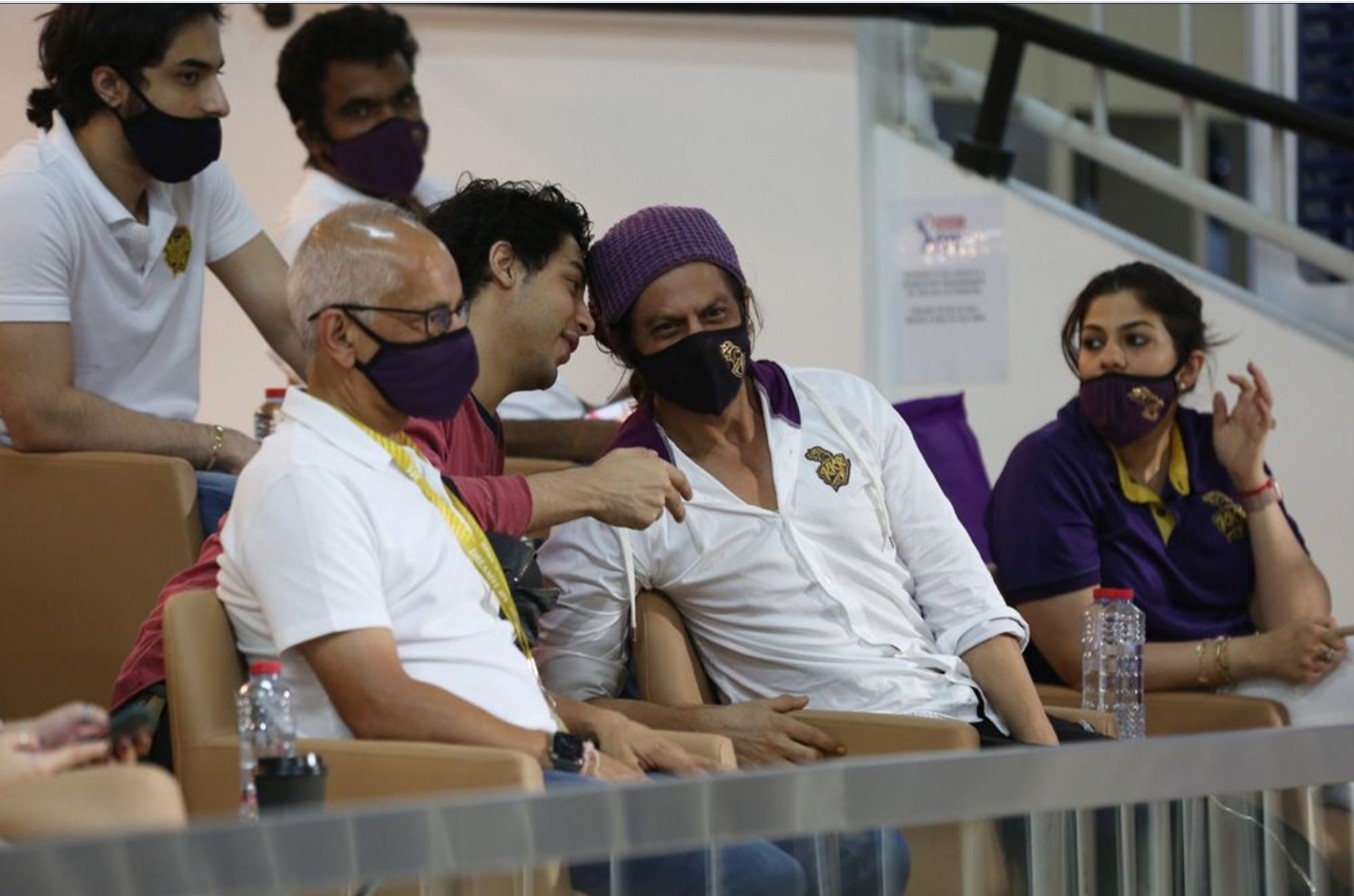 In one of the earlier matches of the KKR, Suhana was seen cheering the team with Shah Rukh Khan and many had credited her with being the lucky mascot for the side led by Dinesh Karthik. However, on Monday, Kolkata Knight Riders faced their worst defeat of the IPL 2020 seasons.

Batting first, the RCB had posted a total of 194-2 in 20 overs, but the KKR meekly surrendered and could only score 112 runs for the loss of nine wickets in 20 overs. AB de Villiers was declared Man Of The Match for the brilliant knock of 33-ball 73 runs.