Bigg Boss host Salman Khan on Saturday night lashed out at Mahira Sharma for her theatrics while warning her to stop her nautanki in the reality show. This was after Salman disagreed with her that Siddharth Shukla had physically assaulted her during a fight last week. The show on Saturday night also saw Tehseen Poonawalla being evicted within a week of entering the competition. 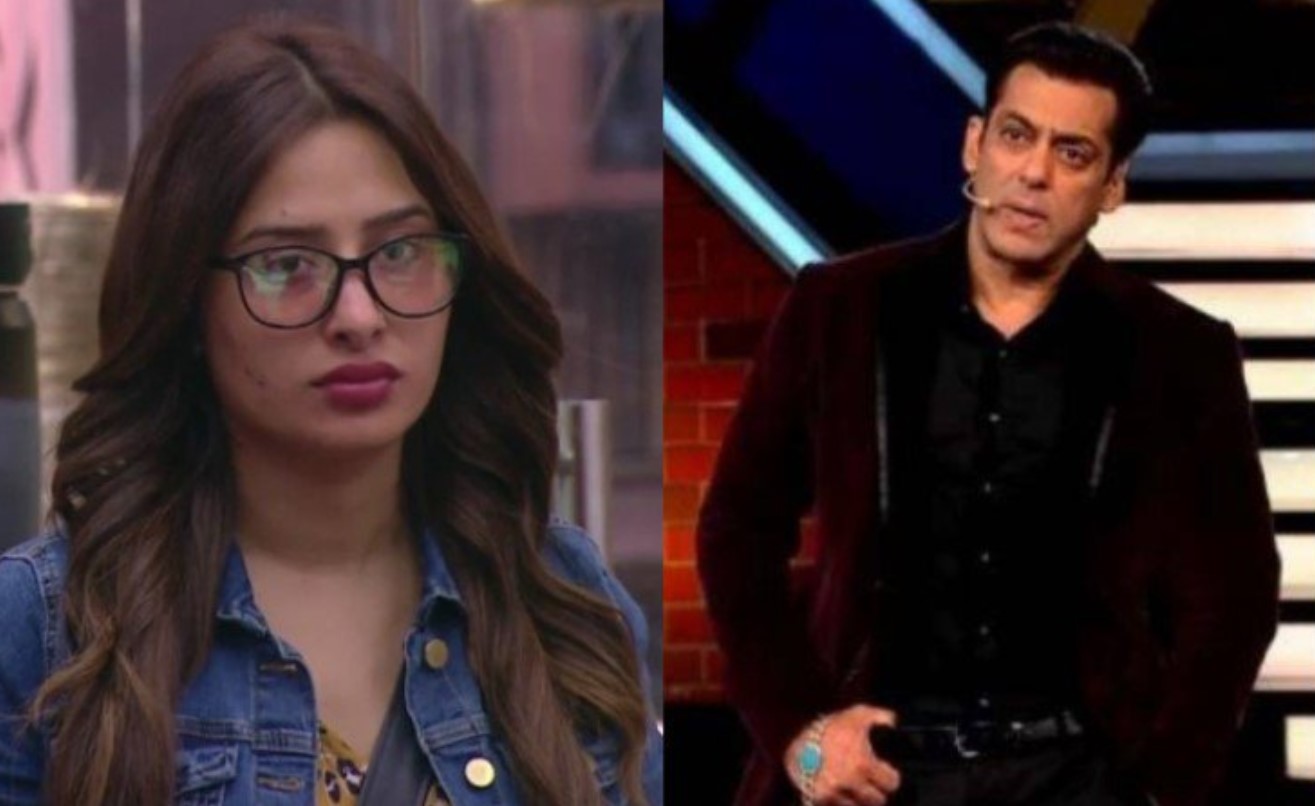 As for the infamous fight during the truck task, Salman agreed with Siddharth that he had only tried to pull the bag which resulted in Mahira’s fall on the floor. Mahira was left red-faced after Salman appeared to side with Siddharth implying that she had created a mountain out of a mole during the last task.

Mahira responded sarcastically, “Ok sir, I will be careful in future. I will stay quiet even when he (Siddharth) shows aggression.” This irked Salman so much that he lost his cool. He shot back with a warning to Mahira, “Don’t do this nautanki? Don’t try to fake modesty.”

Salman continued, “You were looking so good and remained within the boundary of tameez. What happened to you? You tone has changed. Go to hell if you don’t want to pay heed to my advice.”

This sent Mahira in a state of shock. She was later heard telling her friend Paras Chhabra, “I can’t hear this on a national TV that I’m indulging in nautanki.” Himanshi joked that Mahira was in competition with Shehnaaz on who can cry the most.

Salman also admonished Paras for repeatedly threatening Siddharth to deal with him outside the house. Hindustani Bhau also acknowledged that Paras often used abusive language during the fight.

Salman politely told Shukla to take care of his anger. But the Bigg Boss host also bluntly told Paras that he had lied about his fingers getting hurt as a result of a box being flung at him by Siddharth. Once again, Paras was told that he was effectively lying.

Defending Siddharth, Salman said that some housemates’ allegations against the former indicated that he was running the show.

Devoleena said that she was determined to correct her past mistakes that led to her eviction.

Siddharth was later seen telling Aarti Singh that everything was being captured by cameras. To counter Paras Chhabra’s allegations that Siddharth was aggressive, Salman asked housemates if there was anyone who did not show aggression.

Asim said that certain housemates including Mahira and Rashami were targeting Siddharth. Rashami lost her temper on being named by Asim.

Salman also mocked Paras for repeated saying that he will sort Siddharth out after leaving the show adding that he will get thrashing if he dared to indulge in a fight outside the show.

Salman also slammed Shehnaaz for being responsible for the controversy involving Himanshi Khurana before entering the show. The contestant, who claimed to be Punjab’s Katrina Kaif, was told that there was a fine line between being frank and rude.