Himanshi Khurana aka Punjab’s Aishwarya Rai and Shehnaaz Gill aka Punjab’s Katrina Kaif have taken to their social media pages to mourn the tragic death of Pista Dhakad, the 23-year-old talent manager of Bigg Boss. Whilst there’s no clarity on the cause of her death, some media reports said that the bike she was travelling on met with an accident in Mumbai. 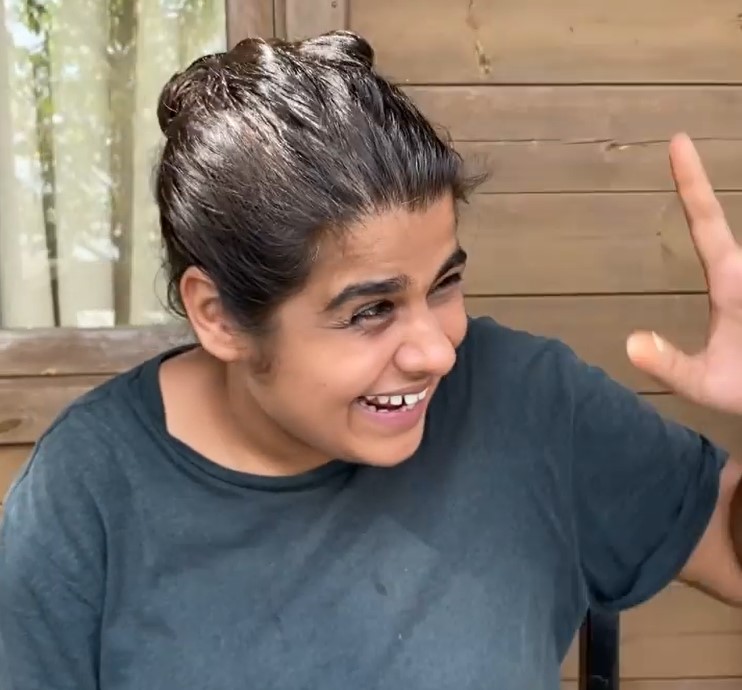 Shehnaaz Gill also wrote on Twitter, “Such a joyful, vibrant, and a happy soul. You will be missed by everyone who’s life you touched #RIP Pista.”

Such a joyful, vibrant, and a happy soul. You will be missed by everyone who’s life you touched #RIP Pista???

Responding to her post, Gauhar Khan, a former winner of the same reality show, wrote, “Heart broken.” Former contestant Yuvika Chaudhary shared a throwback video of herself with Pista from their vacation in Goa and wrote, “why u left us so early ? still in a shock Can’t believe I m writing this RIP bro ❤️ ?@pista_dhakad.”

Pista had also worked on other reality shows such as Khatron Ke Khiladi and The Voice.