Tina Ambani has penned a moving appeal for India’s elderly population as she highlighted the statistics related to their abuse by their loved ones. Tina sought to bring home the point on this otherwise neglected topic with a passionate appeal, urging people to ‘speak out’ and raise awareness. Her emotional note came just weeks after Anil Ambani’s wife extended heartfelt greetings to nephew Akash Ambani and his wife Shloka Mehta on the couple’s first wedding anniversary. 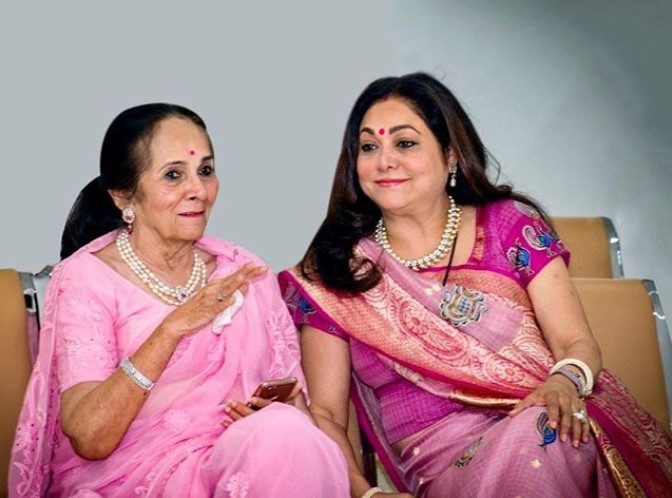 Tina took to Instagram to write, “Surveys indicate that over 50% of India’s elderly experience some form of abuse, primarily from their own children. These are not ‘private’ matters but a serious public concern.”

She concluded her post by urging people to ‘speak out, spread awareness, and show respect’ adding that ‘it’s the least our silvers deserve.’

. Surveys indicate that over 50% of India’s elderly experience some form of abuse, primarily from their own children. These are not ‘private’ matters but a serious public concern. Speak out, spread awareness, and show respect – it’s the least our silvers deserve. #weaad #worldelderabuseawarenessday

Her message struck a chord with her fans as they agreed with her. One wrote, “Yes mam this is a big issue yet never highlighted.” Another commented, “Yes so true awareness is needed and also how to tackle it…so much is done for girl child n married women what about the elderly women.”

Tina had recently joined the International Father’s Day celebrations by paying heartfelt tributes to three fathers, who shaped her life in one way or the other. While writing an adorable message for men who shaped her live and lives of her husband and children, Tina had also shared a throwback photo of herself as a child posing for the camera with her Dad.