Former India cricketer Harbhajan and his actor wife Geeta Basra will welcome their second child in July this year. This was announced by Geeta in a clever Instagram post with her daughter holding a T-shirt to announce the big news. 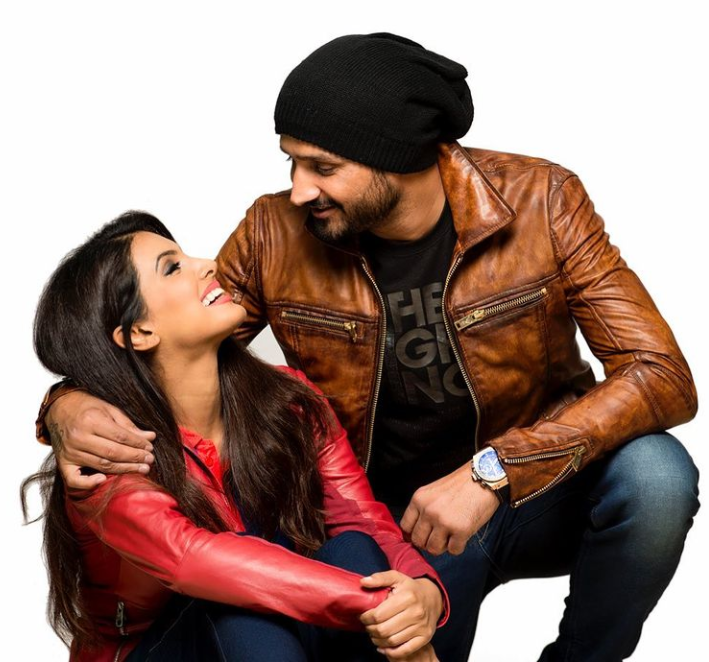 Hinaya Heer Plaha, the daughter of Harbhajan and Geeta, was seen holding a T-shirt with a message that read, “Soon to be a big sister.” Geeta’s Instagram post with a photo of herself, Harbhajan and Hinaya read, “Coming soon.. July 2021 ❤️.”

Harbhajan on Saturday had taken to Instagram to wish his wife on her birthday. Sharing a musical photo collage, Harbhajan had written, “Verified
Happy Birthday my love.. ❤️❤️???”

Harbhajan, who had decided to not play in the last season’s of IPL, went for this year’s auction and was bought by Kolkata Knight Riders for a base price of Rs. 2 crore.

He has taken 417 Test wickets, 269 ODI wickets and 25 T20I wickets. One of his most impressive performances in Test cricket came against Australia exactly 20 years ago at Kolkata’s Eden Gardens when his hat-trick helped India defeat Australia despite having been forced to follow on. VVS Laxman had gone on to score 281, the highest by any Indian batsman then.