Singer Sonu Nigam has lashed out at music mogul Bhushan Kumar of T-Series by threatening to expose him if he did not mend his ways. Sonu threatened to upload Bhushan Kumar’s video with actress Marina Kuwar, who had accused the T-Series owner of sexually assaulting her. This came days after Sonu warned that soon a budding singer or music composer may commit suicide after Sushant Singh Rajput. Not too long ago, the famous Bollywood singer had taken a dig at Indian Idol judge Neha Kakkar too. 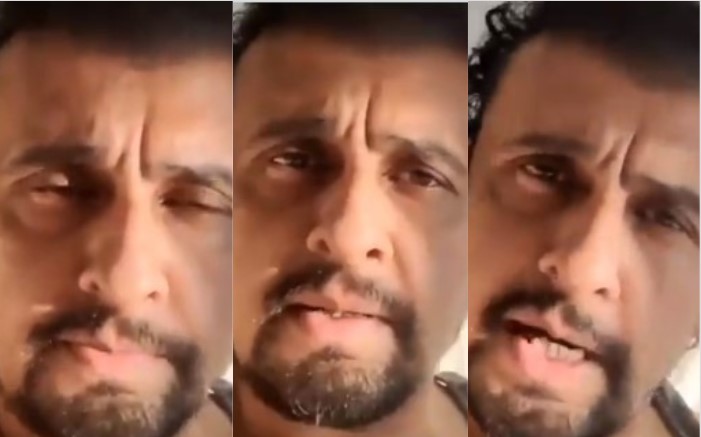 In a viral video, Sonu is heard saying, “Bhushan Kumar, ab toh tera naam lena hi padega mujhe. Aur ab tu tu ke layak hai. Tune galat admi se panga le liya (Now I will have to take your name. And now, you deserve to be addressed in a disparaging manner. You have messed with the wrong person).”

Sonu then issued a chilling threat to Bhushan warning him to mend his ways else he would be forced to release the video on actress Marina Kuwar, who had accused the music baron of sexually assaulting her in 2018. Sonu said, “Marina Kuwar yaad hai na? Wo kyun boli, wo kyun back out ki ye mujhe nahi pata, ye media ko pata hai. Mafia isi tarah function karta hai. Uska video mere paas pada hai. Ab agar tune mere se panga liya to main wo video apne YouTube channel par daal dunga. Aur bahut dhoom dhaam se daalunga. Mere munh mat lagna ab tu bas. (Do you remember Marina Kuwar? I don’t know why she said and why she backed out. The media knows about it. The mafia functions exactly like this. I have that video. If you mess with me, I will upload that video on my YouTube channel. I will do so with pomp and show. Don’t mess with me).”

Bhushan Kumar had denied the allegations of sexual harassment in 2018.

Earlier, reacting to Sushant Singh Rajput’s death, Sonu had said that the Bollywood music scene was being controlled by two ‘mafias’ adding that soon a singer, music composer or lyricist would also be forced to commit suicide.