Divya Khosla Kumar, the wife of T-Series owner Bhushan Kumar, has launched a stunning attack against singer Sonu Nigam, calling him ‘thankless’ and desperate to seek cheap publicity. Divya’s extraordinary attack came hours after Sonu Nigam released a video, threatening to upload a video of Marina Kuwar, who had accused Bhushan Kumar of sexually assaulting her. Bhushan Kumar had denied her allegations. 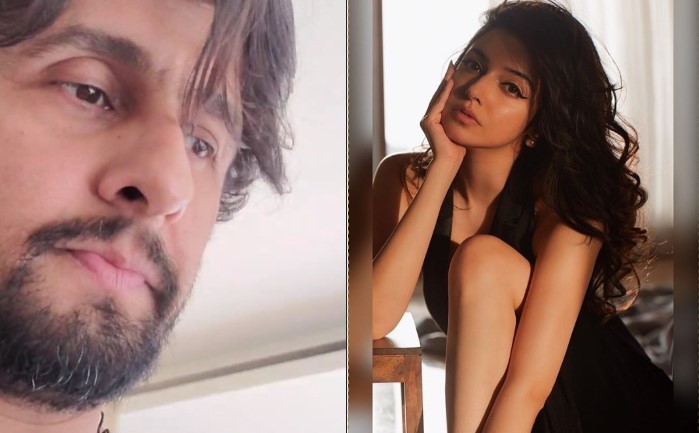 Divya wrote on Instagram, “Today it’s all about who can run a good campaign….I am even seeing people being able to sell lies & deceits with their strong campaigns….#sonunigam such kind of people know how to play with the minds of the audience…. God save our World!!!” 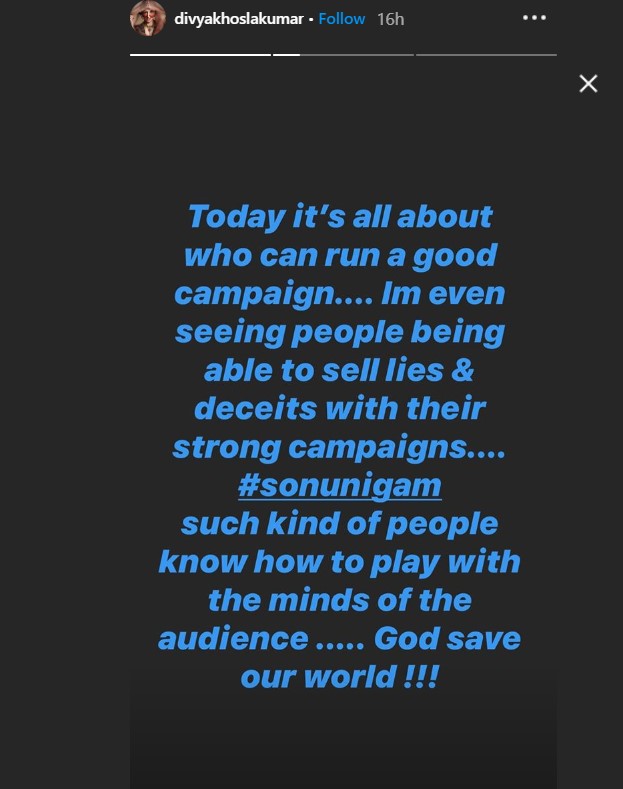 She ended the note by using hashtag #achasiladiyatunemerepyaarka, which loosely translates in sarcasm as ‘you have returned a nice favour for my love.’ 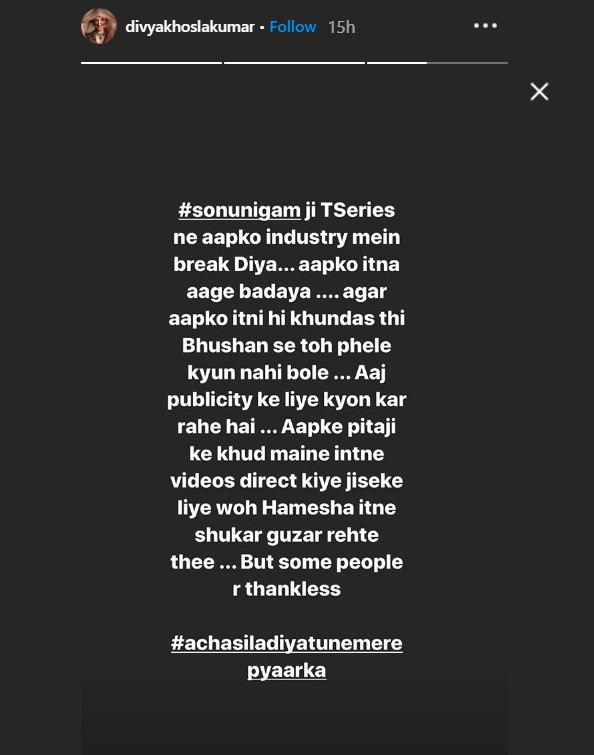