A video allegedly showing former Bigg Boss winner Siddharth Shukla drunk has evoked angry reactions from his fans, who termed allegations against their screen idol fake. In the viral video, a man can be seen confronting Siddharth for allegedly assaulting a poor man on the eve of the actor’s 40th birthday. Siddharth, while attempting to snatch the phone to stop the man from filming him, said that he was first threatened with a knife. 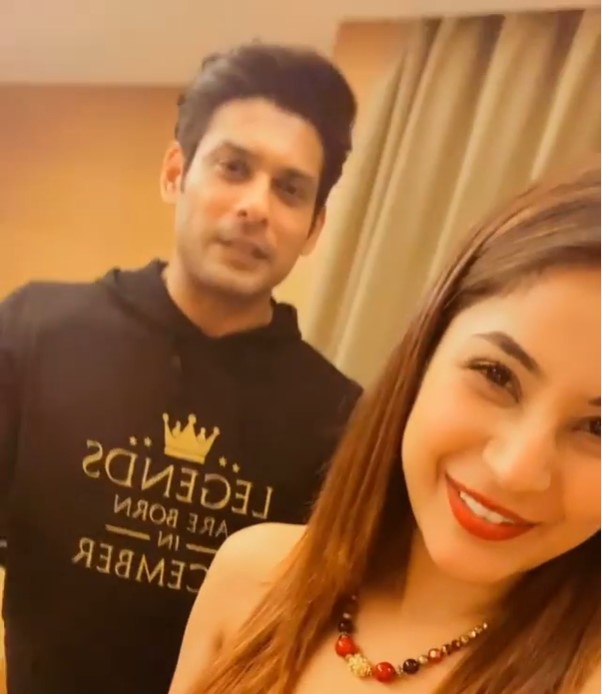 Twitter handle The Khabri, which shot to fame by sharing inside information on the Bigg Boss show, shared a video of Siddharth’s confrontation with a man. The Khabri wrote, “Yesrerday Birthday Night #SidharthShukla Drank alcohol was Driving and Beat up Poor citizen. (sic).”

In the video, the man filming his conversation with Siddharth is heard saying, “You beat that poor person without any reason. You beat him up.” Siddharth says in his defence, “He threatened me with a knife.”

Little later in the video, the man filming Siddharth is heard accusing Siddharth of being drunk while driving the car.

Given the extremely serious nature of allegations made against Siddharth, the former Bigg Boss winner’s fans reacted swiftly to defend their TV star. One wrote, “So next time if someone points a knife at you ask him to hold on and specifically point out where you would like to be stabbed because apparently self defence is a crime this days.”

Another fan wrote, “if someone will show knife too you what will you do , start thinking like a common human for a celeb too pls 🙁 n know the whole story first than tweet.”

However, Siddhart Shukla’s detractors asked why he had attempted to snatch the phone in the video when he was not guilty of physically assaulting a poor man.

Siddharth himself took to Twitter to bury his differences with actor Rashami Desai as he tagged her in his note, “To @TheRashamiDesai #ParasChabbra @MahiraSharma_ #VishalAdityaSingh ….. and who so ever it may concern ….I am now officially 40 saal ka … but still not a Buddha ..(joke plz take it like one).”

To @TheRashamiDesai #ParasChabbra @MahiraSharma_ #VishalAdityaSingh ….. and who so ever it may concern ….I am now officially 40 saal ka … but still not a Buddha ..(joke plz take it like one)