Indian Idol judge Neha Kakkar looked on in disbelief as Varun Dhawan announced that Alia Bhatt had sent a precious gift for one of the contestants, Rishabh Trivedi. The announcement by Varun, who has acted opposite Alia Bhatt in several films, left the contestant pleasantly shocked. 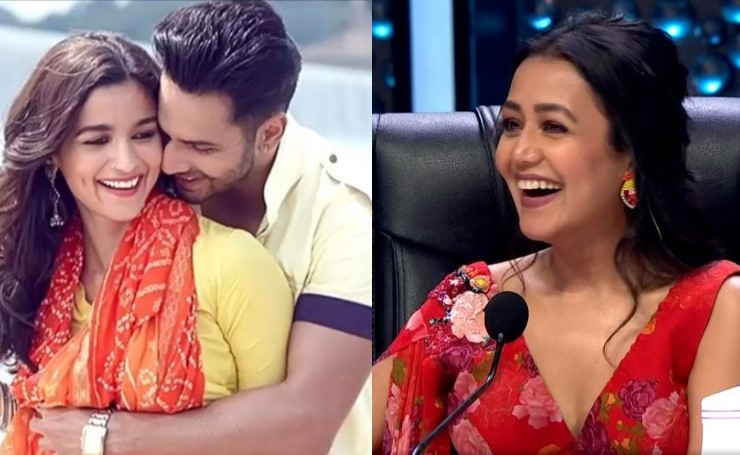 Addressing the contestant, Varun said, “When I reached here, Aditya (Narayan) said that you are a big fan of Alia. Alia has sent something for you.”

Varun continued even as the Indian Idol contestant could not believe his luck, “We (Alia and Varun) had done a film together called Humpty Sharma Ki Dulhania. In that film, Alia had worn a dupatta. I have brought that chunni from Dharma Productions. She has sent this for you.”

The contestant was seen blushing as Varun handed over the dupatta to him. Neha too looked at the proceedings in disbelief as the photo of Alia Bhatt wearing that dupatta  during the shooting of Humpty Sharma Ki Dulhania flashed on the big screen.

The contestant requested Varun to use his friendship to convey his feelings to Alia. Shraddha, who was witnessing the conversation patiently, said, “But, he’s already brought a dupatta for you. Alia herself has sent that to you.” 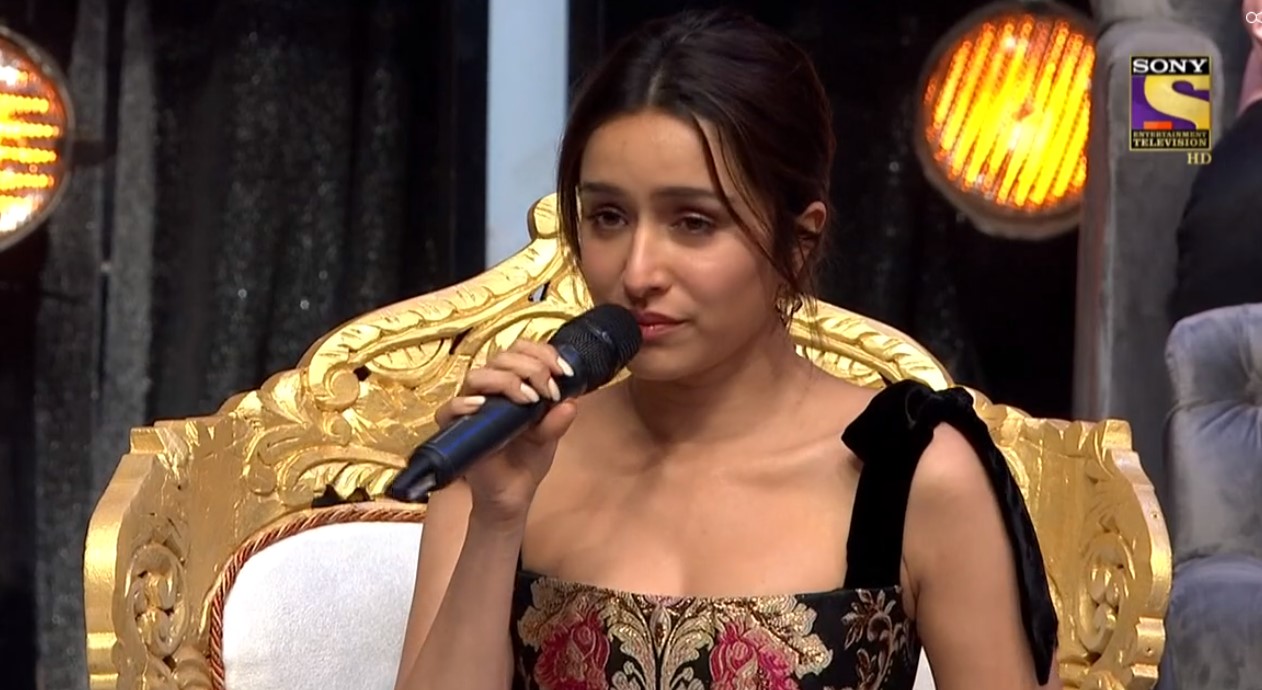 The show took an emotional turn after a performance by a contestant, Sunny, left Shraddha in tears. Sunny, who’s become a sensation of the reality show by singing in Nusrat Fateh Ali Khan’s voice, sang another sad song from Varun Dhawan-starrer ABCD. Sharaddha was seen wiping her tears as she said, “If ever a song is recorded to express one’s love for his or her mother, this will have to be recorded in your voice.”

Varun even said that he had never seen Shraddha so much in tears even though he’s known his co-star since childhood.

Produced by Bhushan Kumar and directed by Remo D’Souza, Street Dancer 3D is set to release on 24 January. The film has Varun and Shraddha in lead roles while Nora Fatehi will be seen doing the item number on the Garmi song.