Former Bigg Boss runner-up Asim Riaz found himself in a spot of bother his many fans felt that he had split with Himanshi Khurana aka Punjab’s Aishwarya Rai. However, Himanshi’s clarification soon implied that Asim had essentially targeted Shehnaaz Gill aka Punjab’s Katrina Kaif for partying just days after Siddharth Shukla’s death. If this was not confusing enough, Asim issued another clarification stating that he was criticising his friends from Jammu for partying in Goa after the death of one of his friends. 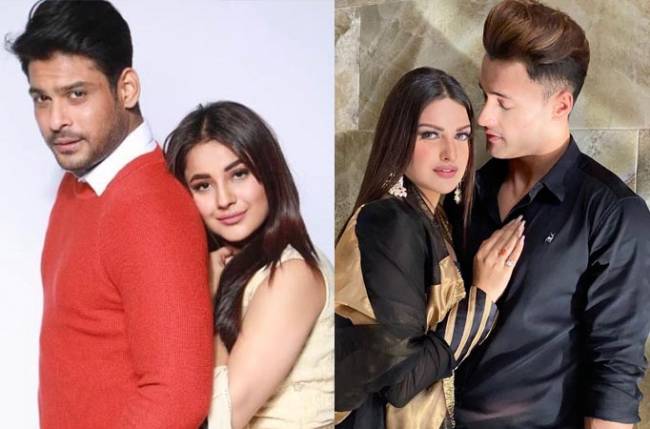 It all started with a cryptic tweet by Asim that read, “Just saw few dancing clips … seriously people get over loved ones so soon ???? Kya baat
kya baat..…. #Newworld.”

Asim had posted the tweet on the day videos of Shehnaaz dancing at a wedding function went viral. But, Twitterati felt Asim’s tweet was a proff that he had split with Himanshi. Both Asim and Himanshi had fallen in love during their time inside the Bigg Boss house.

What also added to the confusion was Himanshi’s social media post, which read, “You stabbed me thousand times and then acted as if you were the one that was bleeding………….. dot dot Stop blame game ………. Peace.”

As the speculations gained momentum, Asim’s brother Noman took to Twitter to clarify, “Guys u need to chill.. I personally called
@imrealasim and asked him.. he said nomaan I have my own life and my friends… too .. this was for them not for her..Remember -He has always been the first for everyone when they needed him. WE ARE WITH ASIM RIAZ.”

In her subsequent tweet, Himanshi wrote, “Rahi baat kisi pe bhi bolne ki by god grace we both choose to stay quiet always …… anyways go find someone else for your blame game trick……. Shame on you guys. We are with Asim Riaz.”

Asim later updated his Instagram post to clarify that his post was meant for his friends, who were partying in Goa in the immediate aftermath of the death of his close friends. Asim explained that he had the courage to use the name if he decided to criticise anyone from the entertainment fraternity.

Shehnaaz and Siddharth Shukla, a former winner of the Bigg Boss reality show, had become one of the most popular couples from the entertainment industry. Siddharth died of a heart attack last year.