Bollywood lyricist Javed Akhtar and India Today’s Rahul Kanwal are facing widespread condemnation for making desperate attempts to create sympathy for Shweta Singh, the prime accused in the Bulli Bai Deal app case. This was after India Today decided to do a story on the Hindutva terrorist by highlighting how she had lost both parents to cancer and COVID. 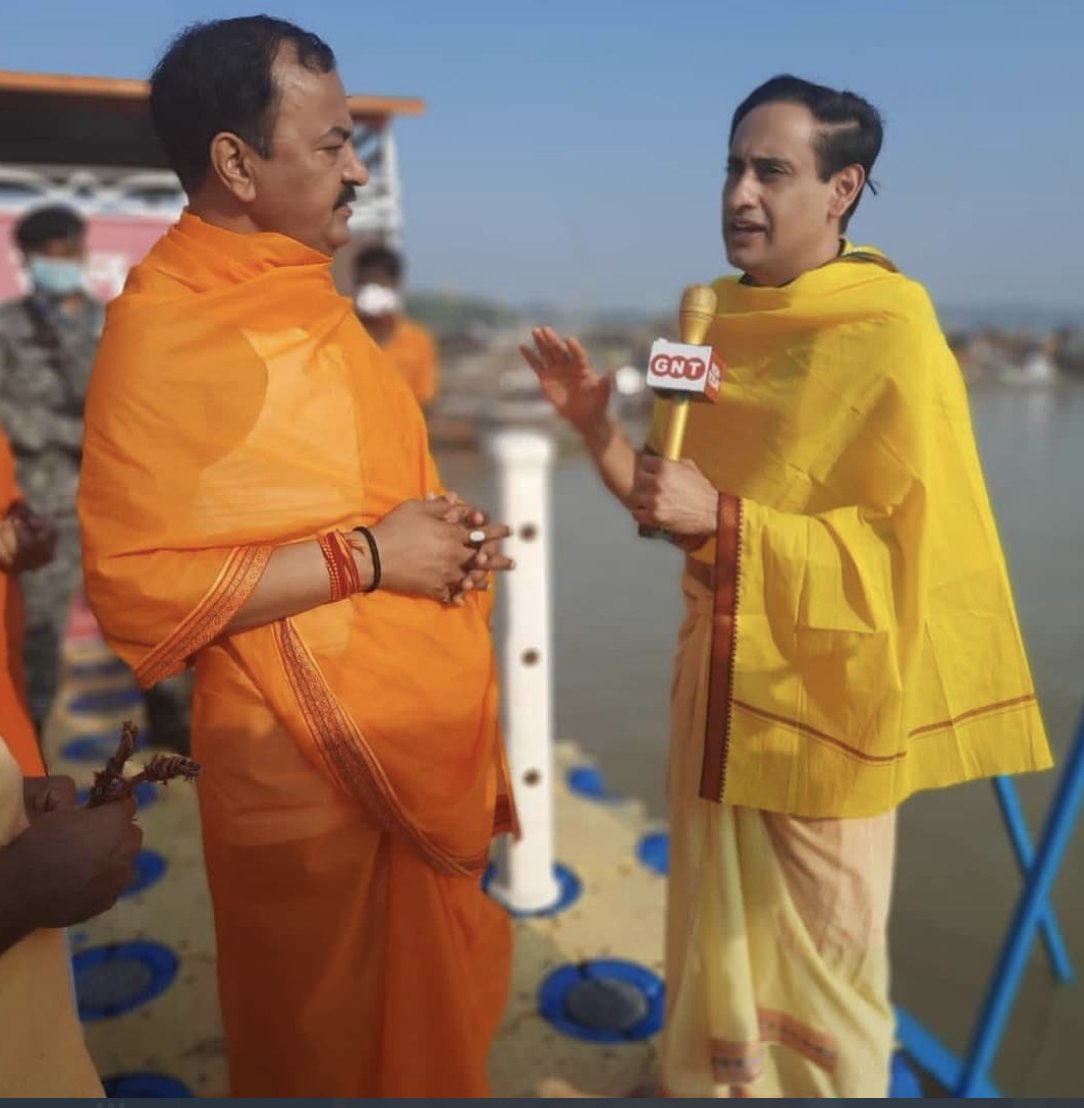 Although, Kanwal did not say in as many words, but his tweet made it abundantly clear that he was seeking to create sympathy for the Hindutva terrorist, accused of auctioning Muslim women on the internet.

Kanwal wrote, “Quite an unexpected ‘mastermind’ of the Bulli Bai plot. 18 year old girl in the hills, Shweta Sigh. Lost father to Covid, mother to cancer: Here’s what we know so far about Bulli Bai mastermind Shweta Singh”

The India Today anchor began to face grief from netizens who called his hypocrisy by reminding how he was quick to hound orphan madrasa students during the first wave of the pandemic by unleashing his colleagues on them in the name of journalism. One wrote, “What was the age of children’s,whos sting operations you did for during covid.” Another Twitter user, @hippiecentric_, commented, “Hitler’s father died when he was 14, his mother died when he was 18, and his younger brother died when he was in secondary school, yet he was a Nazi who was responsible for the murder of 6M+ Jews. Wtf is your point? You can’t whitewash someone’s crimes with their misfortunes.”

User Nabiya Khan tweeted, “.@rahulkanwal was “hunting down” Muslim kids (some of them orphan) who had nowhere to go except Madarsas in Covid lockdown. But he is now humanising, and whitewashing hindu bigots. Shamless!”

Kanwal had to face backlash last year after he sent his India TV representatives to a madrasa in Delhi during the first wave of COVID lockdown last year and blamed them for the spread of the virus. The reality was that these poor students lived in that madrasa and had nowhere to go during the lockdown.

As if it was a part of the script, Javed Akhtar soon took to Twitter to amplify the sympathy for the Hindutva terrorist Shweta Singh. He wrote, “If “ bully bai” was really masterminded by an 18 year old girl who has recently lost her parents to cancer n Corona I think the women or some of them meet her and like kind elders make her understand that why what ever she did was wrong . Show her compassion and forgive her.

If “ bully bai” was really masterminded by an 18 year old girl who has recently lost her parents to cancer n Corona I think the women or some of them meet her and like kind elders make her understand that why what ever she did was wrong . Show her compassion and forgive her .

As expected, Akhtar had to face music from angry netizens for his outrageous suggestion. User Narundar tweeted, “Javed Akhtar filed a case against Kangana Ranaut for a comment, But he wants Muslim women to forgive the girl who auctioned them online.” Saniya Sayed tweeted, “You’re not a victim, and you will NOT tell us what to do. Is that clear?”

The Mumbai Police have arrested two engineering students namely Vishal Jha and Shweta Singh from Bengaluru and Uttarakhand for their role in carrying out an online action of Muslim women.