Shahbaz Ahmed on Tuesday played a quickfire knock of 45 runs from 26 balls to script an emphatic win for Royal Challengers Bangalore in an IPL match against Rajasthan Royals. Dinesh Karthik, for his part, remained not out at 44 as he hit the winning score for his side. The RCb won the match by six wickets. 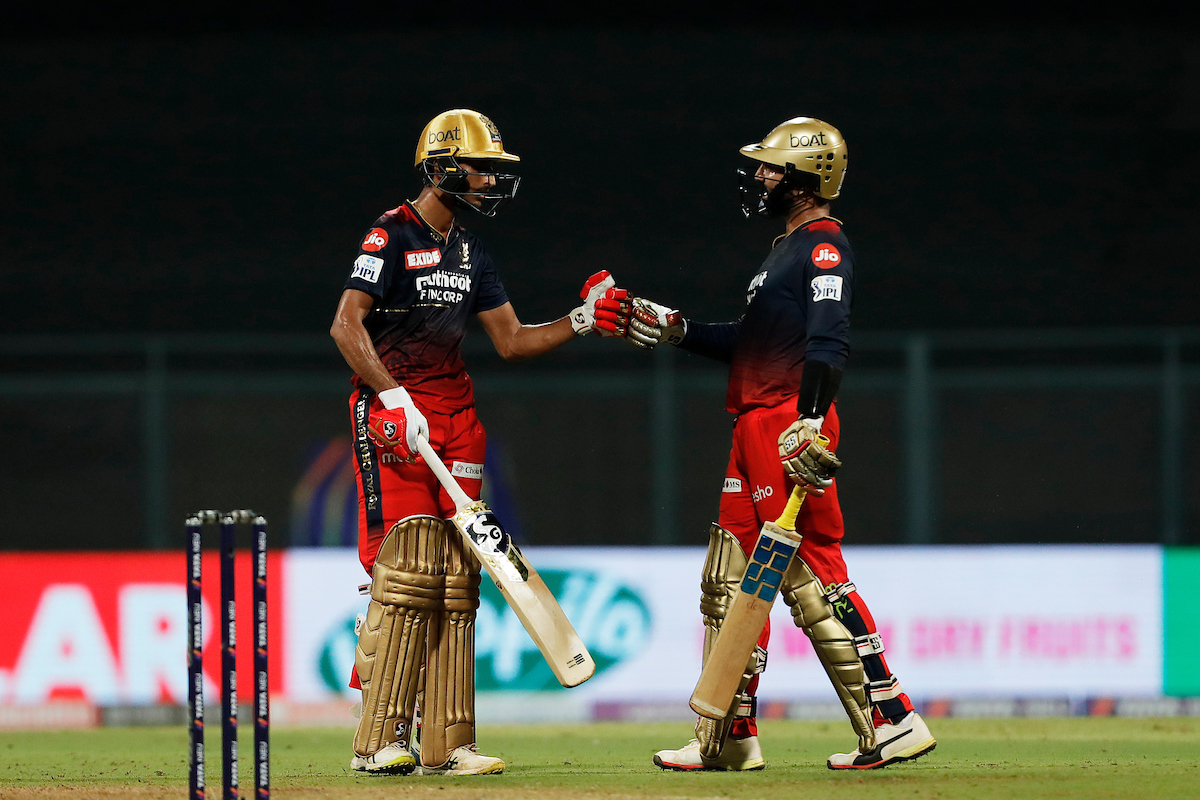 Batting first, Rajasthan Royals made 169-3 in 20 overs. Jos Buttler once again hit another fifty as he remained unbeaten at 70 from 47 balls. Devdutt Padikkal made 37 from 29 balls, while Shimron Hetmyer played a knock of 42 runs that he took 31 balls to score.

Rajasthan Royals may have been a little disappointed on not being able to score more given that they only lost three wickets and their star batsman, Jos Buttler, remained not out at 70.