Shah Rukh Khan’s son Aryan Khan has approached a special NDPS court asking for the return of his passport in the wake of the clean chit by the Narcotics Control Bureau in the drug-on-cruise case. Aryan had to submit his passport to the NCB to conform to his bail conditions. 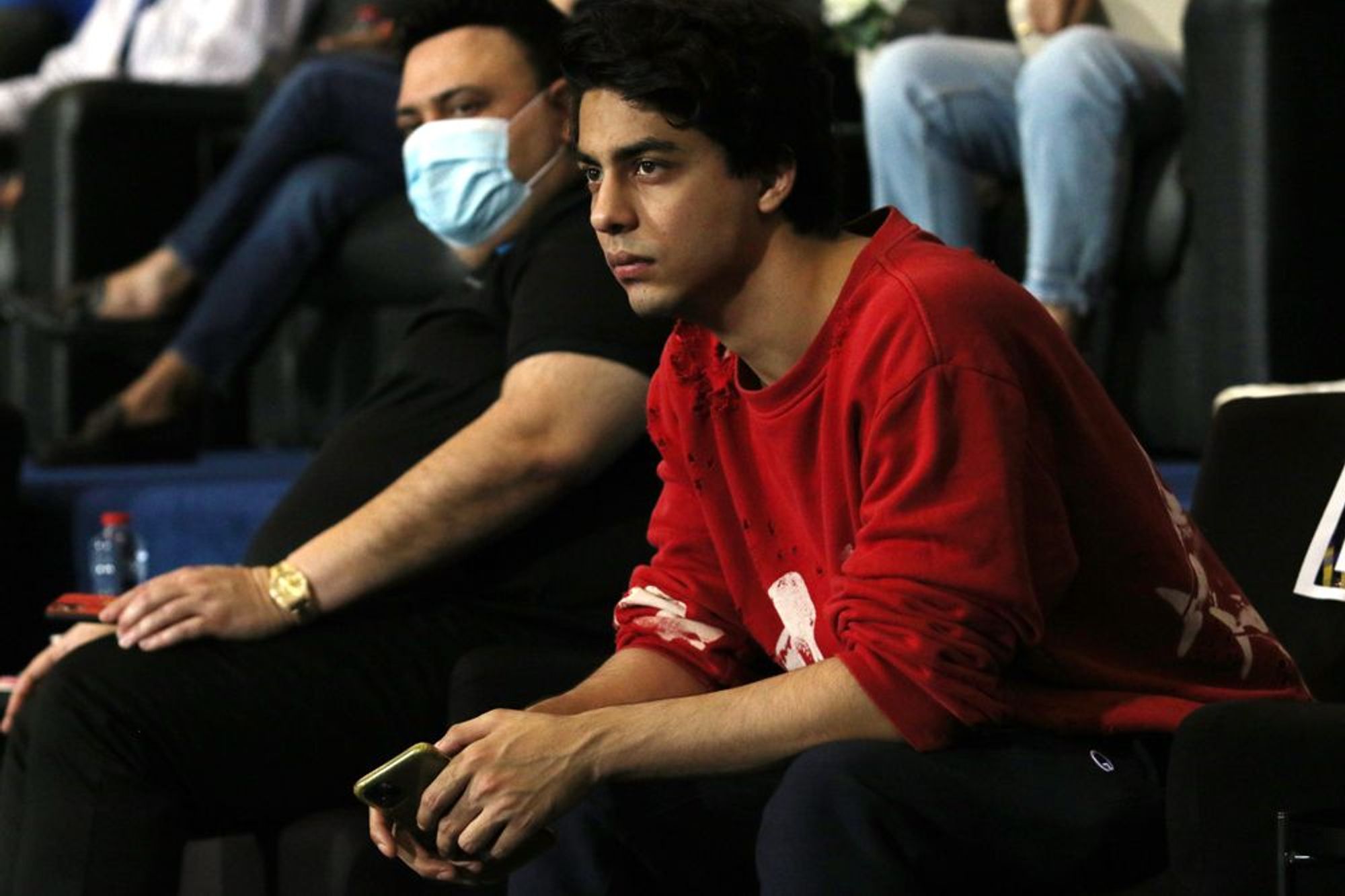 Moving the court, Aryan Khan’s lawyers, Amit Desai and Rahul Agarwal of Desai Desai Carrimjee and Mulla, sought the return of his passport arguing that the chargesheet did not name the Bollywood superstar’s son.

NDPS judge VV Patil on Thursday directed the NCB to file a reply and posted the matter for hearing on 13 July.

The NCB had arrested Aryan Khan along with eight others from a Goa-bound cruise ship on charges of consuming and being involved in the drug racket syndicate. Aryan had spent nearly a month in a Mumbai jail until the Bombay High Court granted him bail.

Last month, the NCB gave Aryan a clean chit and took a host of measures to improve its image. One of the measures included the transfer of disgraced former NCB officer Sameer Wankhede to Chennai.

While giving Aryan a clean chit, the NCB had said, “SIT carried out its investigation in an objective manner. The touchstone of the principle of proof beyond reasonable doubt has been applied. Based on the investigation carried out by SIT, a complaint against 14 persons under various sections of NDPS Act is being filed. Complaint against rest 6 persons is not being filed due to lack of sufficient evidence.”