In a setback for Kangana Ranaut in the defamation case filed by Bollywood lyricist Javed Akhtar, a Mumbai court on Wednesday refused to grant relief to the controversial actor. The sessions court also rejected Kangana’s plea to transfer the case out of the Andheri court. 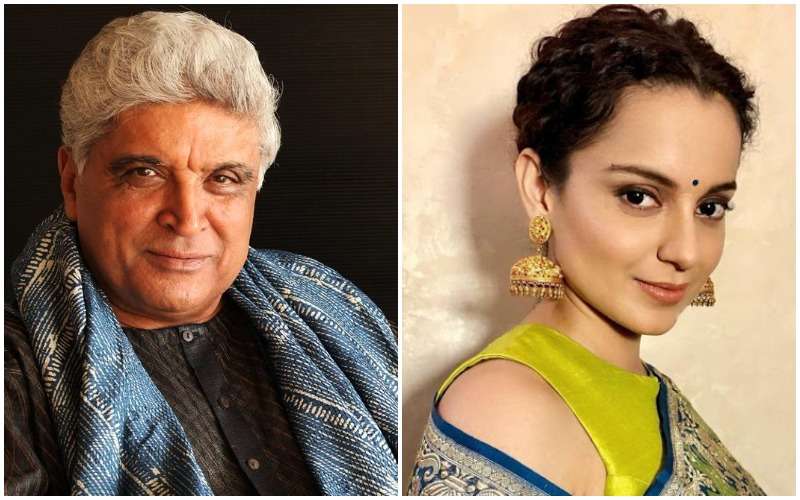 The court, according to Livelaw, also rejected a second application to transfer her cross-complaint against Akhtar.

A report by the Bar and Bench website said that Additional Sessions Judge SM Bhosale pronounced the verdict today in the two applications filed by Ranaut. Whilst Kangana’s one plea had sought the transfer of defamation complaint filed by Akhtar, her second petition sought the transfer of her cross-complaint against the Bollywood lyricist alleging extortion.

Last year, Additional Chief Metropolitan Magistrate ST Dande had rejected her plea to transfer the defamation case. Kangana’s lawyer Rizwan Siddiqui had accused Magistrate RR Khan of biases by saying that the actor had lost trust in the trial court.

After Kangana’s failure to appear before the court on several occasions, Metropolitan Magistrate RR Khan had said that he would issue an arrest warrant against her. Faced with public humiliation, Kangana’s lawyer had said that her client sought the transfer of the case.

Last year, the Bombay High Court had rejected Kangana’s petition, which sought the quashing of the defamation case filed against her by Bollywood lyricist Javed Akhtar. . Justice Revati Mohite Dere had said that the magistrate court had applied its mind and considered all aspects before issuing the summon to Kangana.

Akhtar had filed a defamation case against Kangana after he took a dim view of remarks made by the pro-BJP actor in an interview to Republic TV’s Arnab Goswami.