The news of IAS topper Tina Dabi’s ex-husband Athar Aamir Khan entering the next phase of his personal life has set the internet on fire. Athar, who All India Rank 2 holder in the UPSC exam in 2016, was earlier married to Tina but the couple decided to split through a mutual divorce in 2021. 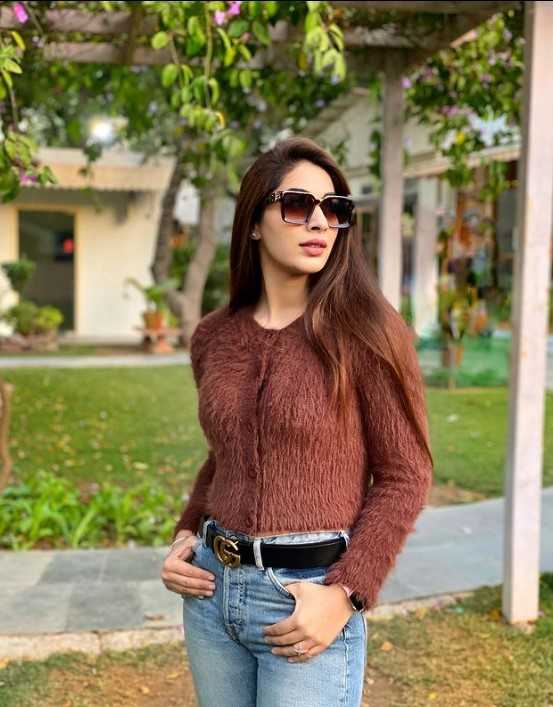 Tina had stunned everyone by announcing her second marriage to fellow IAS officer Dr. Pradeep Gawande in April this year. Tina had explained how her family was extremely happy with her choice for a second husband since he too hailed from the same Dalit community that her mother belonged to.

At har too has decided to do away with inter-faith marriage and has chosen someone from the same faith as his second wife. Dr. Mehreen is a practicing doctor and holds MD in medicine degree.

Dr. Mehreen is extremely popular on social media has close to three lakh followers on Instagram. On Twitter, a handle in her name is seen to be extremely vocal with her opinion political topics.

Here are some of the photos of Dr. Mehreen Qazi, the future wife of Athar Aamir Khan. There’s no doubt that Sr. Mehreen will dominate social media conversations in days and months to come given the spotlight on Athar.