Actor Sandeep Nahar, the co-star of the late Sushant Singh Rajput and Akshay Kumar, has ended his life by suicide at his residence in Mumbai. Quoting the Mumbai Police, news agency ANI reported the actor died by suicide at his residence in Mumbai’s Goregaon area, adding that a case had been registered and that the matter is being investigated. According to the police, the actor’s body was found hanging in his house. He was rushed to a hospital, where he was declared brought dead. 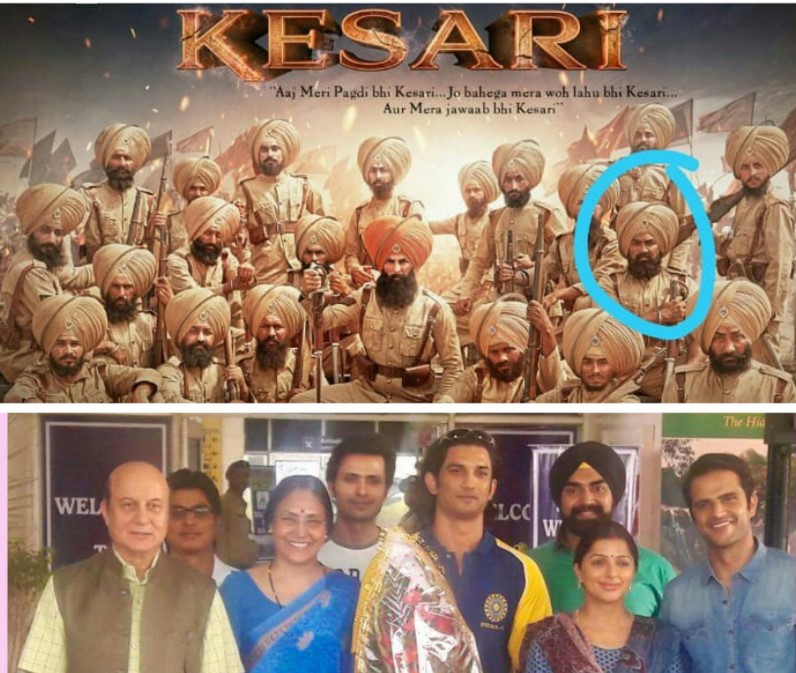 Sandeep had also played the character of one of the soldiers fighting alongside Akshay Kumar in the film Kesari. The actor said that no action should be taken against Kanchan after his death, adding that his wife should be treated as she was not a ‘normal woman’ mentally.

Last year, Sushant had ended his life allegedly by suicide on 14 June at his apartment in Mumbai. Sushant’s death had triggered a huge controversy with his fans blaming the phenomenon of nepotism in Bollywood for his tragic death. The federal probe agency, the CBI, is currently probing his death. Sushant’s former girlfriend, Rhea Chakraborty, was arrested in connection with a drug racket case along with her brother Showik.

In his last video, captioned as ‘suicide note’, Sandeep made a plea asking for his parents to be left alone. He said that his cash can be given to his wife.