Netizens have reacted with ecstasy as the photo of Mukesh Ambani posing with the newborn baby of Shloka Mehta and Akash Ambani went viral on the internet. A statement by the Ambani family had earlier said that Shloka gave birth to a baby boy on Thursday morning. No sooner did the photo of Mukesh Ambani holding his first grandchild make its way to social media, Twitterati began to detect a resemblance between the two. 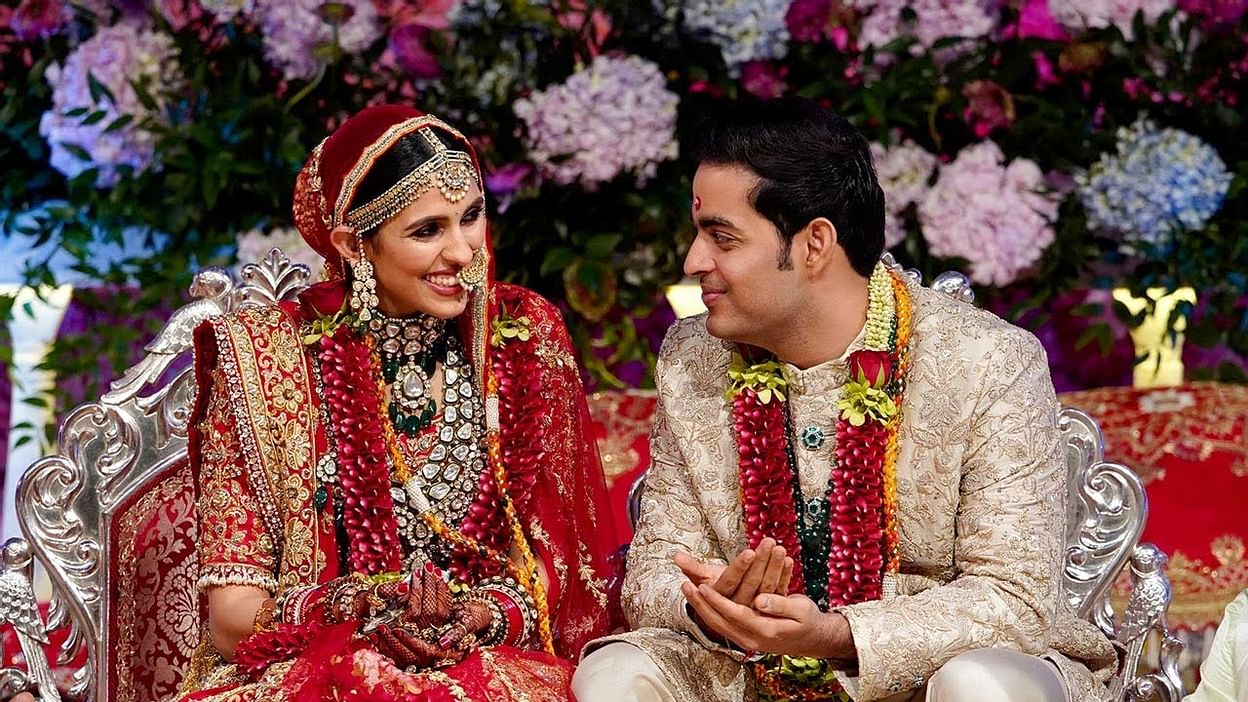 In the photo shared by journalist Sangeetha Kandavel, Mukesh Ambani can be seen proudly holding his grandson while sporting a blue Ralph Lauren T-shirt.

Both Shloka and Akash had tied the knot in March last year with top celebrities from around the world attending their wedding functions. While celebrating Shloka’s first birthday as the daughter-in-law of the Ambani family, husband Akash and expressed his desire to be a father by his wife’s next birthday.

On Thursday (today), a statement by the Ambani family read, “Nita and Mukesh Ambani are delighted to have become grandparents for the first time, as they welcome the great-grandson of Dhirubhai and Kokilaben Ambani.”

When Shloka disappeared from the public glare in the last few months, speculations became rife that she was pregnant. She was also not seen during this year’s IPL even when her family-owned team Mumbai Indians became the champions for a record fifth time.