A man claiming to be Sushant Singh Rajput’s gym partner has sensationally claimed that Salman Khan had conspired with filmmaker Karan Johar to destroy the late actor’s Bollywood career. Sunil Shukla also claimed that Sushant was incredibly hurt by the humiliation meted out to him at the IIFA Award in 2016 by none other than his screen idol Shah Rukh Khan and Shahid Kapoor. 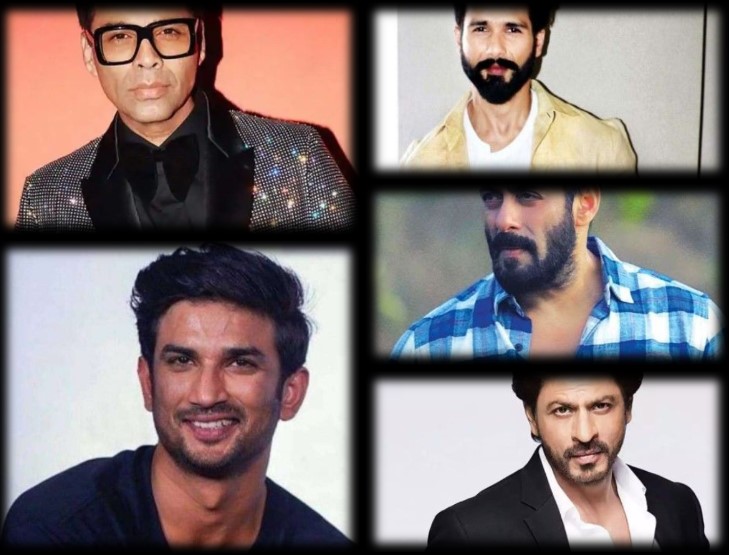 According to Sunil Shukla, Karan Johar and and Salman Khan together conspired to not let him work in films. “Karan Johar signed Sushant and Jacqueline for a film Drive but in the middle of this film, Jacqueline got an offer to work in Race 3. Salman forced Karan to not release Drive. The second thing that Salman did was remove the leading actress of Drive- Sri Lankan national Jacqueline Fernandes- to ensure that Drive was delayed,” Sunil was quoted by ABP News.

Just like Shah Rukh, Sushant too had travelled from Delhi to become a Bollywood star. Like Shah Rukh, he too had first become a successful TV star before pursuing a career in the Hindi film industry. However, on the night of the award, Shukla alleged, Shah Rukh reneged on the agreed script and began to make fun of him with Shahid.

Shukla said that he had advised Sushant to initiate a legal case, but the late actor declined saying that his Bollywood dream would be over if he decided to take on an actor as big as Shah Rukh Khan.

I blame myself for not being in touch with you for the past year….. I have felt at times like you may have needed people to share your life with…but somehow I never followed up on that feeling…will never make that mistake again…we live in very energetic and noisy but still very isolated times …some of us succumb to these silences and go within…we need to not just make relationships but also constantly nurture them….Sushants unfortunate demise has been a huge wake up call to me …to my level of compassion and to my ability to foster and protect my equations…..I hope this resonates with all of you as well….will miss your infectious smile and your bear hug ….???

Karan Johar has faced plenty of grief from Sushant fans in the aftermath of the 34-year-old actor’s death with many blaming the filmmaker for promoting nepotism. Karan has disappeared from social media, where he was very active until Sushant’s death. Though he has made a comeback on social media recently, Karan has barred his fans from commenting on his posts, fearing incessant trolling.