Royal Challengers Bangalore on Wednesday registered an emphatic 8-wicket win against Kolkata Knight Riders after the latter experienced a spectacular batting collapse in the UAE. The KKR’s tormentor-in-chief was fast bowler Mohammed Siraj, who picked up three wickets by conceding just 8 runs in his quota of four overs.

Batting first, Kolkata Knight Riders lost their first wicket to Siraj in the second over. They were reduced to 3-2 with Siraj claiming his second wicket with his successive delivery. The score for the KKR became 3-3 in the third over as Navdeep Saini’s claimed Shubman Gill’s wicket. Tom Banton was next to depart in the fourth over as AB de Villiers made no mistake in holding on to the catch off Siraj’s bowling, making it 14-4 for the KKR.

Siraj became the first bowler in the IPL history to bowl two maidens in a single match. 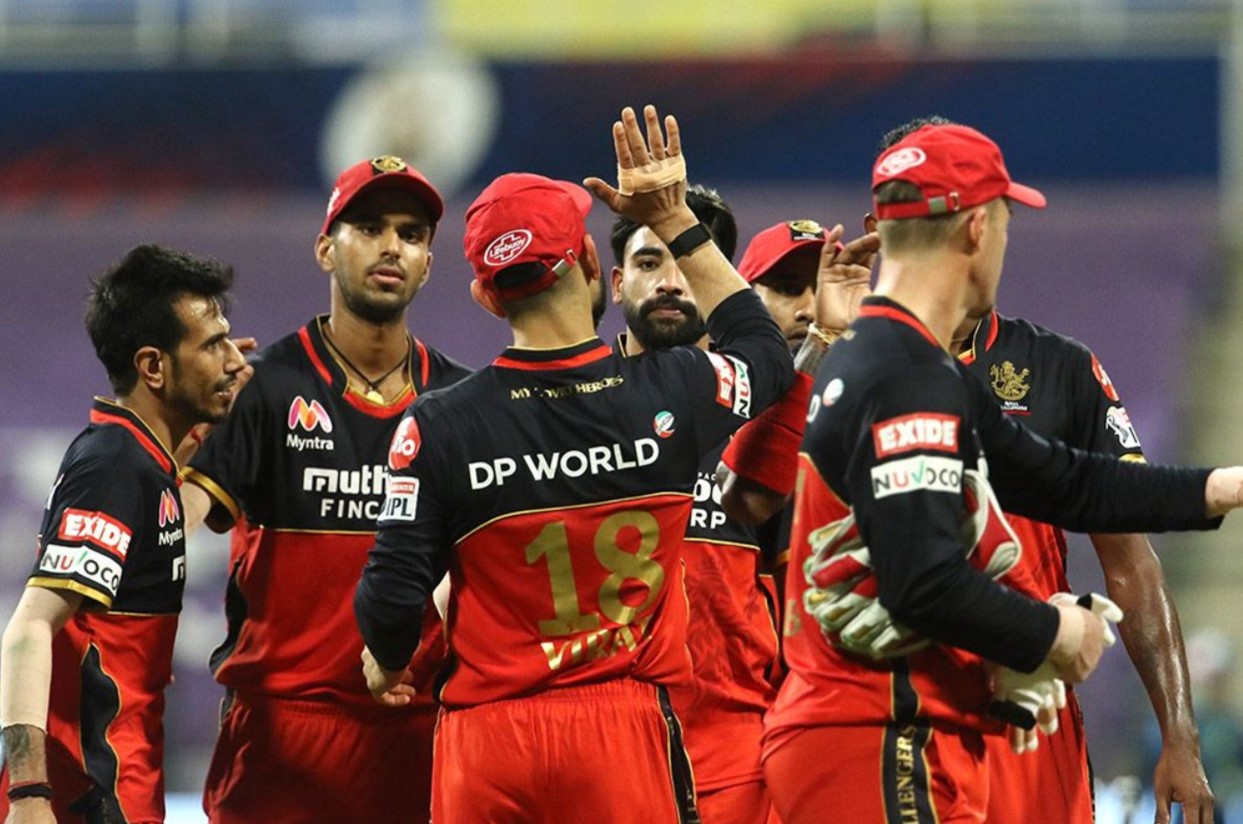 Skipper Eoin Morgan made desperate attempts to revive his side’s innings, but he too got out after scoring 30 in 34 balls. Thanks to 19 and 12 by lower-order batsmen, Lockie Ferguson and Kuldeep Yadav, that the KKR were able to post a total of 84-8 in 20 overs. 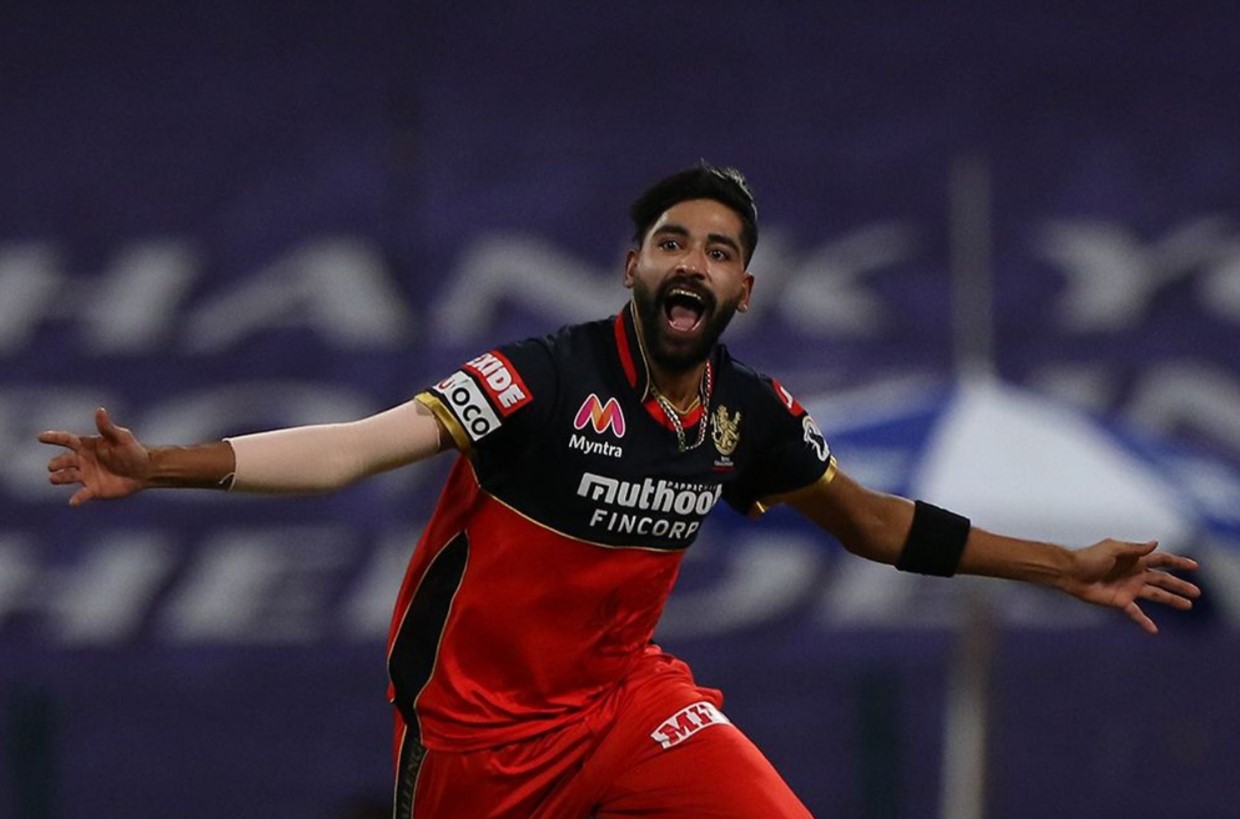 Royal Challengers were never going to face challenges in chasing this total. They achieved the target by losing just two wickets with 6.3 overs to spare.

Reacting to his side’s defeat, Morgan said, “I think it started with batting. Being four or five down as early as we were is disappointing. RCB bowled well, but we should have countered that better. and with that dew, we probably should have bowled first. We have been consistent with our selections of the top three, we believe they are the ones to take us forward. They have shown potential. So it was important to back the Indian batsmen. Hopefully Russell and Narine will be fit and available around the corner. Two guys of that calibre, particularly when they are allrounders, is a big hole. Hopefully they will be available down the line.”

Siraj, who was declared Man Of The Match, said that he was grateful to Allah for his historic performance as his years of hard work finally paid off.