New Zealand batting great Ross Taylor has sensationally revealed that he was slapped by an IPL team owner after he was out for a duck. Taylor, who played for the Royal Challengers Bangalore, Rajasthan Royals and Delhi Daredevils (now known as Delhi Capitals), wrote in his biography that owner in question physically assaulted him in presence of late Shane Warne and his partner Liz Hurley. 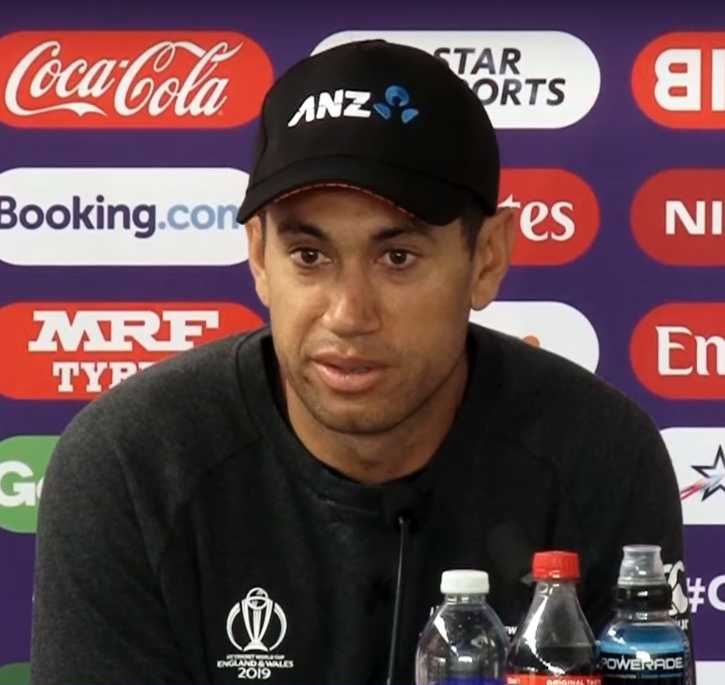 Taylor recalled how Rajasthan Royals were chasing a target of 195 against Kings XI Punjab (now known as Punjab Kings) when he was out for a duck.

“I was lbw for a duck and we didn’t get close. Afterwards, the team, support staff and management were in the bar on the top floor of the hotel. Liz Hurley was there with Warnie. One of the Royals owners said to me, “Ross, we didn’t pay you a million dollars to get a duck” and slapped me across the face three or four times.”

Taylor said that the owner was laughing after slapping him.

“He was laughing and they weren’t hard slaps but I’m not sure that it was entirely play-acting. Under the circumstances I wasn’t going to make an issue of it, but I couldn’t imagine it happening in many professional sporting environments,” he added.

Taylor said that there were no dull moments with Shane Warne around.

Recalling one incident, he wrote, “After we got humiliated by the Kochi Tuskers – they chased down our miserable total in seven overs – Warnie gave the team an almighty spray. (I didn’t feel it was directed at me because I didn’t play that game.) One of the coaching staff took him aside to let him know he’d gone over the top and probably upset the younger lads.

“Warnie took it on board and called the team together to apologise. He concluded with, “After all, it’s just a game of cricket. Tomorrow morning the sun will rise and I’ll wake up beside Liz Hurley.” Something in those mixed messages must have struck a chord because we blew the Mumbai Indians away in our next game.”

Taylor also had a brief stint with Pune Warriors, which is now defunct.