Filmmaker Rohit Shetty’s entry in the Bigg Boss house on Saturday produced a miracle of sorts as a tearful Siddharth Shukla apologised to a sobbing Asim Riaz not once but several times for abusing the latter’s Dad earlier. Siddharth even told Asim that he was not the kind of person who abused someone’s father. Asim accepted his apology as the two former friends hugged each other with teary eyes. 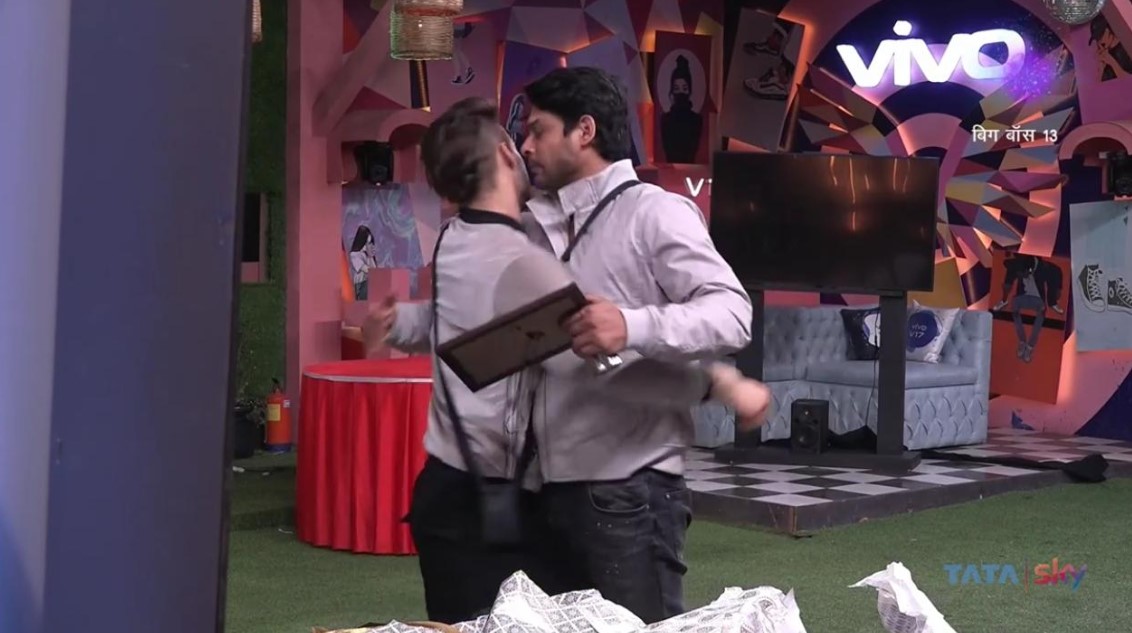 The first apology by Siddharth to Asim came after Rohit Shetty handed over special Christmas gifts to the contestants. Asim had received a family photo frame, which also had the photo of his father. Asim took the frame to Siddharth and showed his family members to him. No sooner did he identify his father, Siddharth said, “I’m sorry.” This was because Siddharth has been dragging Asim’s father in all his fights with the latter. 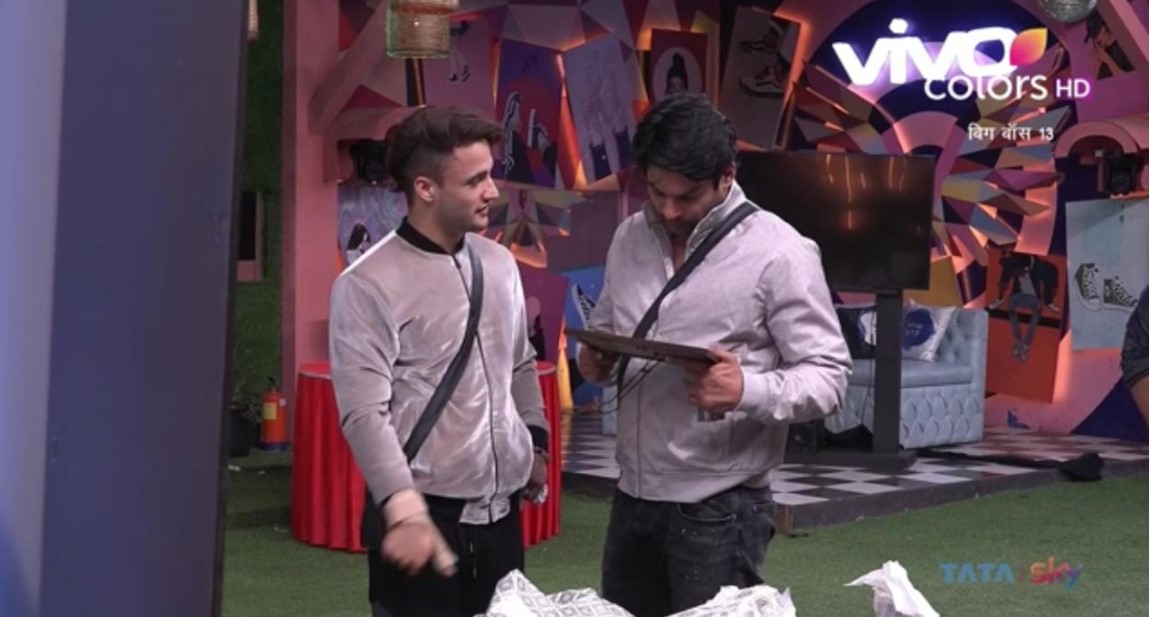 Siddharth added, “I didn’t have it in my mind. I just said that to speak shit.” Asim replied, “Ok.”

This came as a miracle as the bitter fight between Asim and Siddharth has been a constant topic of intense media discussion. The fight had prompted many to accuse both Salman Khan and Colors TV of biases in favour of Siddharth.

Siddharth had received a letter from his family. It seems that the letter from his family may have played a key role in his change of heart towards Asim and showing remorse. Rohit had earlier spoken to both Siddharth and Asim together away from other housemates and explained to them the cost their fights may have on their respective careers.