Sanjay Manjrekar is once again dominating the conversation on social media after several media reports claimed that the Indian cricket board, the BCCI, had dropped him from its commentary panel adding that the former Indian batsman may not be included in IPL 2020. 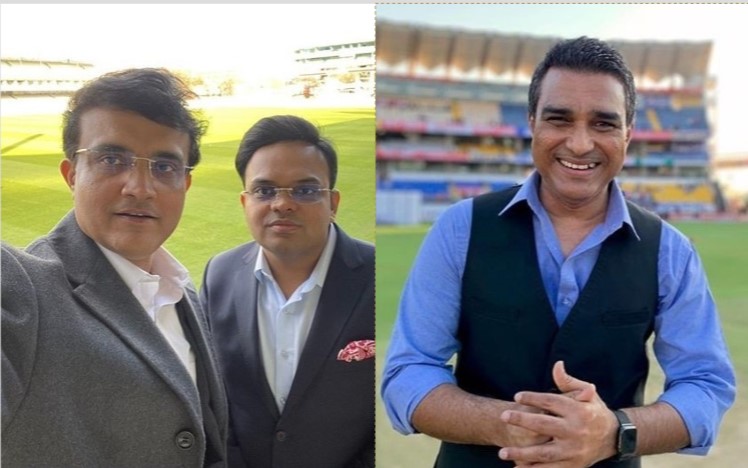 According to reports, Manjrekar was not present for commentary duty during the first One Day International match between India and South Africa in Dharamsala. The match was later abandoned due to heavy rain. A report by Mumbai Mirror said that while Sunil Gavaskar, Laxman Sivaramakrishnan, and Murali Kartik were present at the venue, Manjrekar was absent.

The website quoted a BCCI source as saying, “Maybe he will be left out from the IPL panel too. At this stage, it is not on top of our minds. But the fact is they are not happy with his work.”

The news of Manjrekar being dropped by the BCCI, now headed by Sourav Ganguly, prompted social media users to react with joy.

#SanjayManjrekar removed by BCCI, He has –

✅ made a sly tweet on Saurav Ganguly, insinuating that he doesn’t let other commentators speak

BCCI gets rid of verbal diarrhea amid coronavirus threat.

One thing at a time! #SanjayManjrekar

Manjrekar had also courted controversy during last year’s World Cup for questioning the credentials of Ravindra Jadeja by calling him a ‘bits and pieces’ player.’ He had later blocked former England captain Michael Vaughan after he mocked his comment in light of Jadeja’s impressive performance both as a bowler and batsman.