Siddharth Shukla left the Bigg Boss show briefly as he was rushed to a hospital for treatment since his condition had deteriorated. Announcing the decision on Friday night, Bigg Boss told Siddharth that he will not be allowed to communicate with anyone except the medical staff in the hospital since he was still a part of the reality show. However, his departure was followed by an incredibly cute gesture by the housemates as all of them sang ‘Happy Birthday’ for Siddharth. 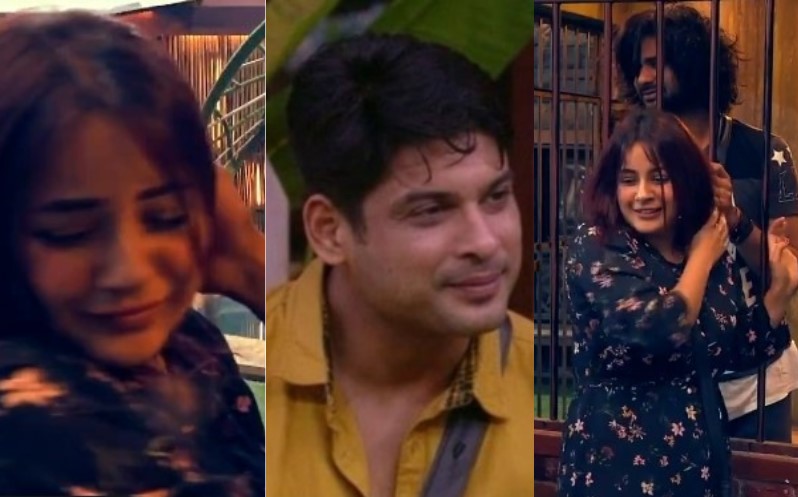 It all started with Shefali Bagga and Paras Chhabra fighting over their favourite bed. However, soon after they resolved their issue amicably, this week’s captain Vikas Gupta announced that it was past midnight. This prompted the housemates to sing ‘Happy Birthday’ song for Siddharth. As expected, the loudest among them was Shehnaaz Gill.

Siddharth also remained the topic of another controversy even in his absence as Rashami Desai lashed out at Vishal Aditya Singh for making objectionable comments about an ‘intimate’ video that she had shot with her former Dil Se Dil Tak co-star inside the house.

Realising the consequences, Shehnaaz immediately walked away even though she returned to enact the scene again.