Former Bigg Boss contestant Shehnaaz Gill may have long claimed to be the Katrina Kaif of Punjab, but Salman Khan has found another contestant, who he thinks looks like his ex-girlfriend. The Bollywood superstar made the revelation recently while presenting one of the weekend episodes. Salman declared Jasmin Bhasin, also a friend of former Bigg Boss winner Siddharth Shukla, the Katerina Kaif of the Indian TV industry. 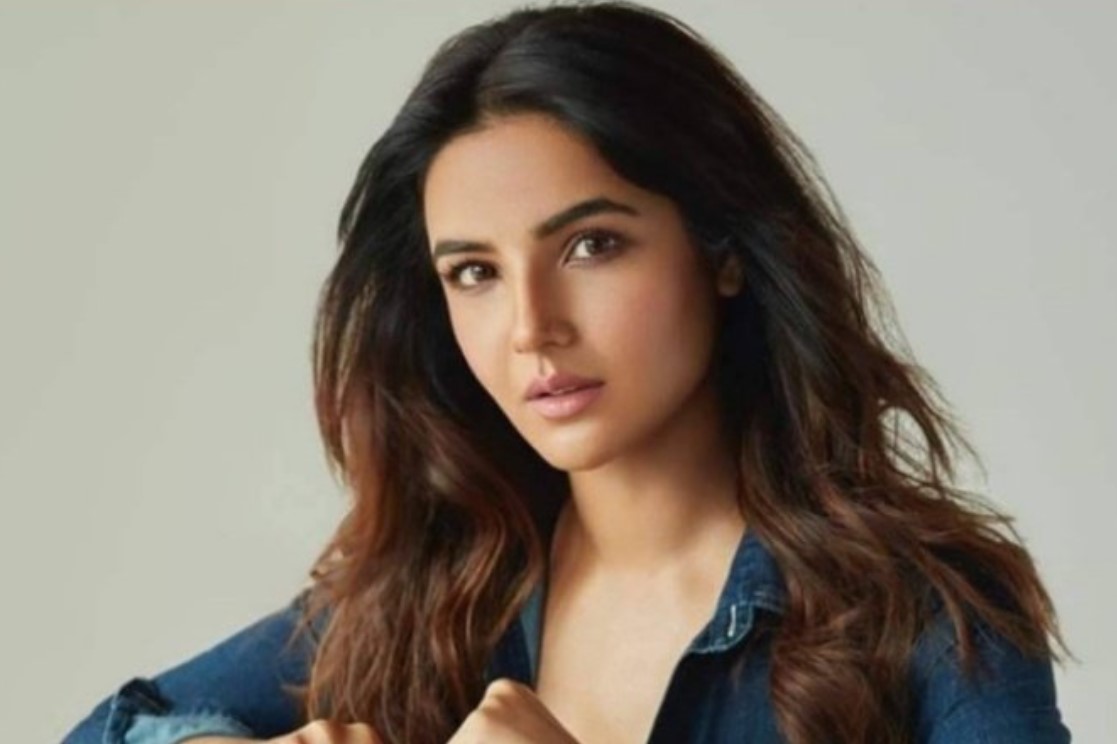 Salman told Jasmin, “Ab mujhe pata chala hai ki tum mujhe itni acchi kyun lagti ho.(I just realised why I like you so much).” Jasmin replied blushingly, “I’m happy that you like me.”

Jasmin said, “I anyway had a huge crush on you. Now when you say this, then mujhe kuch kuch hota hai (I get overwhelmed romantically).”

The last season of Bigg Boss saw not one but two contestants claiming to be lookalikes of Salman Khan’s ex-girlfriends. While Shehnaaz Gill identified herself as Punjab’s Katrina Kaif, Himanshi Khurana had told Salman Khan that she considered herself as Punjab’s Aishwarya Rai. This had not gone down well with the Bollywood superstar, who was seen losing his temper on more than one occasion.