Bollywood actor Paresh Rawal has issued a public apology to Dr. Kafeel Khan, who had single-handedly saved many children’s lives at a government-run hospital in Gorakhpur in August 2017. Taking to Twitter, Rawal said that there was no shame in apologising. 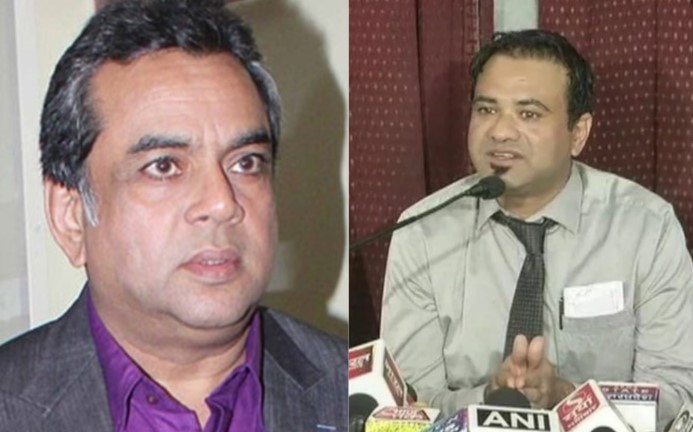 Rawal, also an ex-BJP MP, wrote, “There is no shame in apologising when one is wrong … I apologise to @drkafeelkhan.”

Khan had become an instant hero after he paid for gas cylinders from his own money and saved many children’s lives amidst scores of children dying due to lack of oxygen at BRD College and Hospital in Gorakhpur in 2017. He was later arrested by the police controlled by Chief Minister Yogi Adityanath and sent to jail for nearly nine months.

Last week, Khan revealed how a departmental inquiry had exonerated him of all allegations. Since then, many including journalists who mocked Dr Khan two years ago, have been apologising to him.

Rawal’s controversial tweet on Khan in 2017 was in response to a social media post, which had termed Dr Khan a rapist. Rawal had written, “Yes but Hero in the eyes of ever active Termite Clan!”

Yes but Hero in the eyes of ever active Termite Clan ! https://t.co/RrRrL3AV14