Colors TV’s reality show Bigg Boss saw another round of violence on Thursday night when Siddharth Shukla aggressively pushed his ‘friend’ Asiam Riaz in anger. The episode also saw Bigg Boss admonishing Rashami Desai and Shefali Jariwala for conversing in their mother tongue Gujarati. But what was the biggest revelation, which will be broadcast on Friday, was the reported fight between Paras Chhabra and Mahira Sharma over ‘big lips’ remarks. 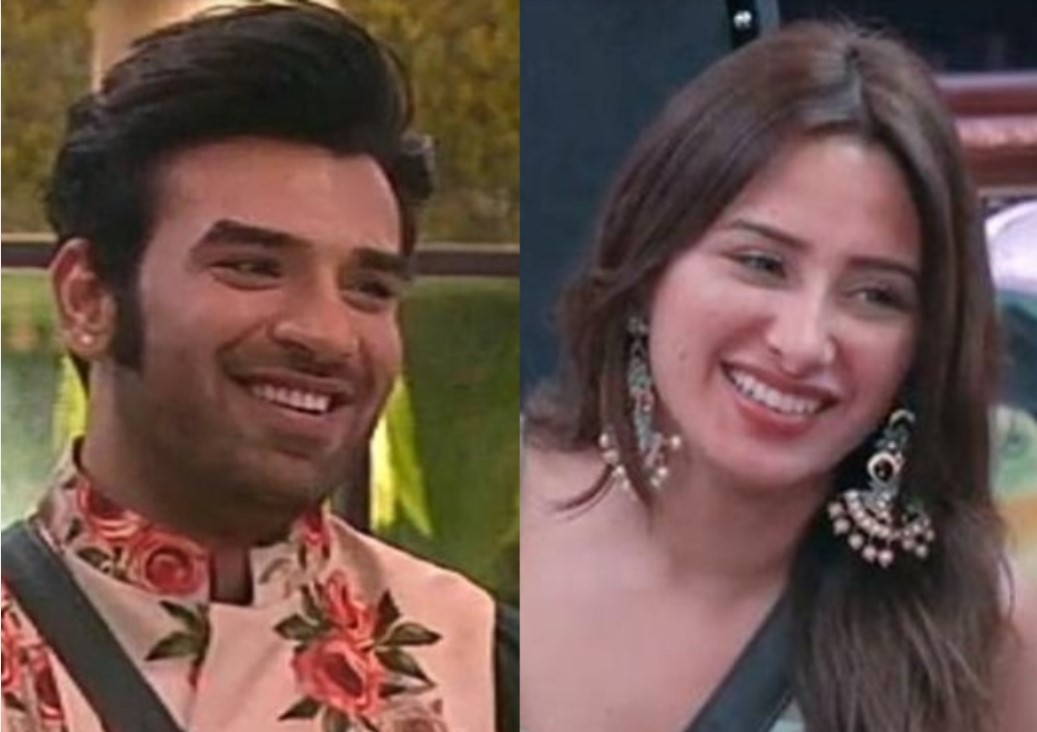 The two contestants were abruptly told to stick to Hindi for their conversation in the reality show. This was after Rashami alleged that one of her curd boxes had gone missing and Shefali, as the captain of the house, ought to have taken care of her items.

The simmering tension between Siddharth and Asim reached a climax as the former pushed his ex-friend in anger, evoking an angry reaction from him.

Four housemates namely Vishal Aditya Singh, Paras Chhabra, Mahira Sharma and Devoleena Bhatatcharjee were declared ineligible to run for this week’s captaincy job as punishment for sleeping during the day.

Going by the promo of the show, Bigg Boss will see plenty of violence on Friday as the two rival teams fight it out to win the ‘house’ task. The show is set to turn into a battlefield after Shehnaaz Gill destroys the rival team’s house. Devoleena will be seen slamming Hindustani Bhau for physically hurting her.

The show will also see Paras Chhabra and Mahira going to jail. While inside the jail, Hindustani Bhau will reveal that Paras had once made fun of Mahira’s ‘big lips.’ Mahira will not take kindly to the revelation since Paras is someone she’s always considered as her best friend in the reality show up until now.