If you ever wanted to see a perfect amalgamation of a former English cricketer’s grooving skills and a hit Tamil song composed by Oscar-winning music maestro AR Rahman, look no further as Kevin Pietersen has pulled that off spectacularly. The former England batsman’s performance left even Rahman in awe, prompting him to share the adorable video on his Instagram page. 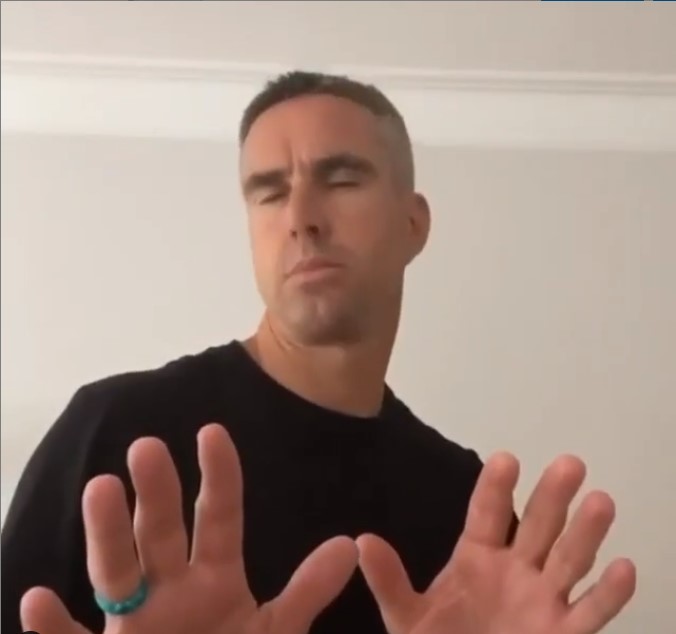 Rahman shared the video without any caption but Pietersen’s performance has left Indians mesmerised. One fan wrote, “Chennai to England.” Another commented, “Got some moves.” “KP got no chill,” wrote another fan.

Tomorrow at 7pm IST I’m chatting to my buddy @virat.kohli LIVE on here. Talking about the good old days & why he ALWAYS keeps reminding me that he got me out. This YOU won’t want to miss!

Kevin recently recorded another funny video where he appeared to express his frustration on the fallout of the COVID-19 pandemic on his life as he said, “What DI VOC is going on.” He had coined the term ‘What DI VOC’ by reversing COVID. His creativity had left his fans in splits.