Aamir Khan’s daughter Ira Khan on Thursday wrote a profound note for World Mental Health Day, which was marked on 10 October. Her post instantly received approval from Yuvraj Singh’s wife Hazel Keech, who will be seen playing the lead character of Medea in Ira’s debut play. 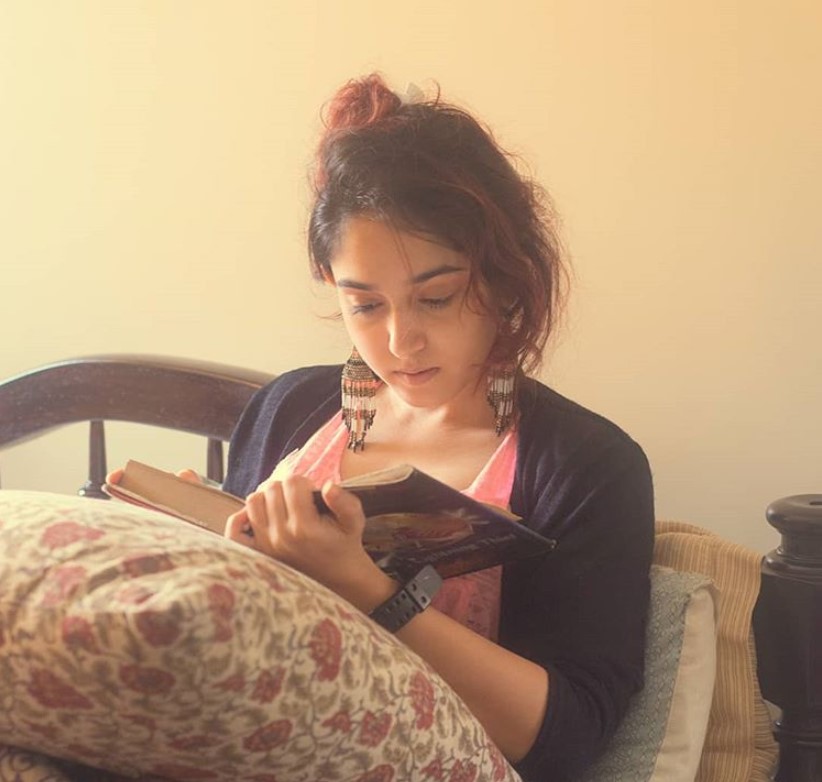 Taking to Instagram, Ira wrote, “World Mental Health Day… What can I say? Find your happy place, your happy people. Cherish them. Be kind but don’t forget to be selfish. Take care of yourself. Take baby steps, find your way or make it. It’s easy to feel alone in this overpopulated world… But you’re not. There’s too much to say so for now…
Hugs to everyone in my life.”

Ira’s post also included a series of photos and a video of the star daughter having a good time with her friends.

World Mental Health Day… What can I say? Find your happy place, your happy people. Cherish them. Be kind but don't forget to be selfish. Take care of yourself. Take baby steps, find your way or make it. Its easy to feel alone in this overpopulated world… But you're not. There's too much to say so for now… Hugs to everyone in my life❤ . . . #mentalhealthawareness #mentalhealth #we'reallmental #askforhelp #giveahug #toomuchtosay #breathe #takecareofyourself #makesomenoise #humanity

Hazel herself was in the news recently after a report claimed that she was in tears while walking the red carpet of last month’s Indian Sports Honours with her cricketer husband Yuvraj Singh. This, according to the report, was because she became breathless as her condition ‘got a bit out of control.’ A group of girls offered Hazel water. She soon gained her composure and began to breathe normally, added the report by Spotboye.com. The experience had left Hazel in tears. She soon wiped off her tears and walked the red carpet with a smile on her face.

The bonding between Ira and Hazel has become one of the most talked-about phenomenons on social media lately. Iran had shared a dramatic photo of herself going down on one knee while offering Hazel the lead role of Medea, which is an adaptation of Euripides’ Greek tragedy Medea. A day after Ira had revealed how Hazel said ‘yes to her proposal’, it emerged that she also cast her brother Junaid Khan to play a lead character in her upcoming play Medea.