India’s national capital and areas adjoining Delhi experienced the season’s first big hailstorm as heavy rain brought life to a grinding halt on Thursday evening. Some parts of Noida were carpeted with pellets of frozen rain.

The rain also brought down the temperature significantly but considerably improved the pollution level in Delhi and Noida. PM 2.5 was being recorded at as low as 25 in areas that were badly affected by Thursday’s hailstorm. 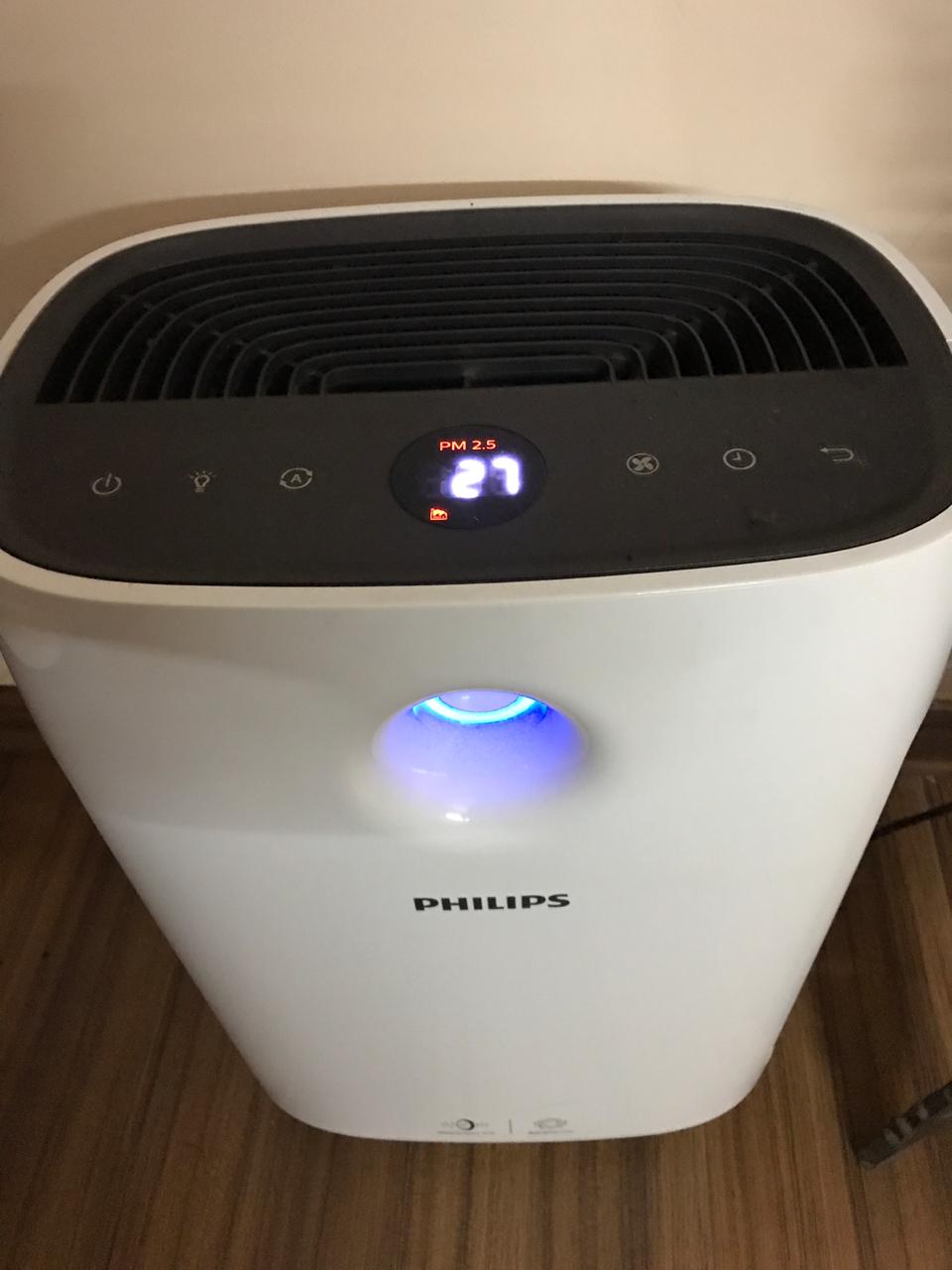 Soon social media users began to share the videos and photos of their housing societies that resembled more like Shimla and Jammu and Kashmir.

This is how Grand Omaxe housing society looked like near Sector 93 of Noida after the hailstorm. 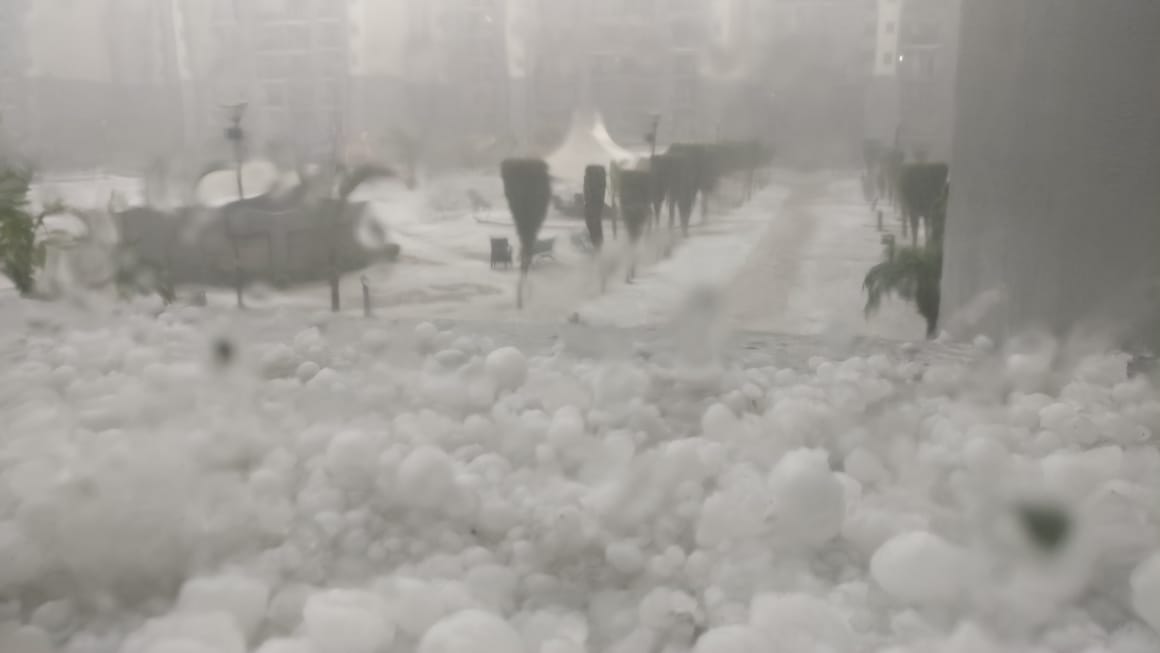 This is what scene was in another housing society in Noida’s Sector 93A.

In the video posted above, Noida Expressway that connects Noida with the Greater Noida and Agra-bound Taj Expessway, the road looked more like a scene from countries such as Canada, where commuters are accustomed to driving on snow-filled patches in winter. Many social media users were seen comparing the sight with famous hilly areas such as Nainital and Shimla.

The Met department has predicted more moderate rain in the next 24 hours in Delhi and Noida. The adverse impact of Thursday’s hailstorm on farmers’ winter crops is not yet known.