Last week, Facebook and Reliance stunned the market by announcing that the former had bought nearly 10% of Mukesh Ambani-owned Reliance Jio to create an e-commerce platform to compete with giants such as Amazon in India. But, the biggest revelation of the deal is that it was struck by Nita Ambani’s twins Akash and Isha Ambani. According to a report by Bloomberg, while Morgan Stanley led the negotiations, Shloka Mehta’s husband Akash and his twin sister Isha were directly involved in sealing the deal. 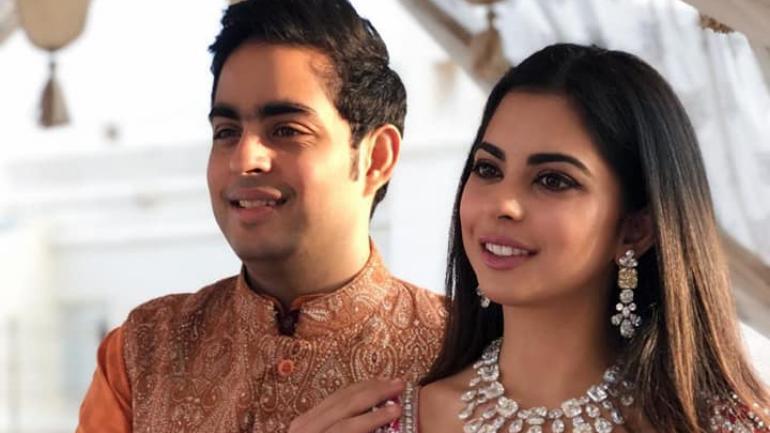 Both Isha Ambani and Akash, according to the report, have been busy holding negotiations with Facebook founder Mark Zuckerberg for several months. Given that the investment made by Facebook in Reliance Jio is Zuckerberg’s biggest purchase since acquiring WhatsApp, the development has catapulted both Akash and Isha into the league of their own. The success of the joint venture will also mean that the Ambani twins have now come out of the shadow of their legendary father.

Last week, Zuckerberg took to Facebook to announce that Facebook was investing a whopping $5.7 billion, or INR 43,574 crore, in Reliance Jio Platforms Limited, part of Reliance Industries Limited, making Facebook its largest minority shareholder. Reacting to the development, Reliance chairman Mukesh Ambani had said that he was humbled by Facebook’s decision to invest in Jio.

Zuckerberg had said, “This is something we can help with — and that’s why we’re partnering with Jio to help people and businesses in India create new opportunities. I want to thank Mukesh Ambani and the entire Jio team for their partnership. We’re looking forward to getting started.”

According to some reports, Akash and Isha had made several trips to the US, where Facebook is headquartered to hold discussions with Zuckerberg.

Isha got married to Anand Piramal in December 2018, while Akash tied the knot with Shloka Mehta in March this year. Both Akash and Shloka celebrated their first wedding anniversary last month when Akash’s aunt Tina Ambani took to Instagram to pen an emotional note for the young couple.