Indian Idol judge Neha Kakkar is set to marry a reality show contestant Rohanpreet Singh, who also appeared as a suitor for former Bigg Boss contestant Shehnaaz Gill aka Punjab’s Katrina Kaif. A report by Times of India said that Neha and Rohanpreet may be exchanging wedding vows later this month. What has given rise to the wedding speculations is an Instagram post by Rohanpreet, who shared a photo of himself with Neha with a caption that read, “I’ve Never Seen Such a Beautiful Soul in my life.” 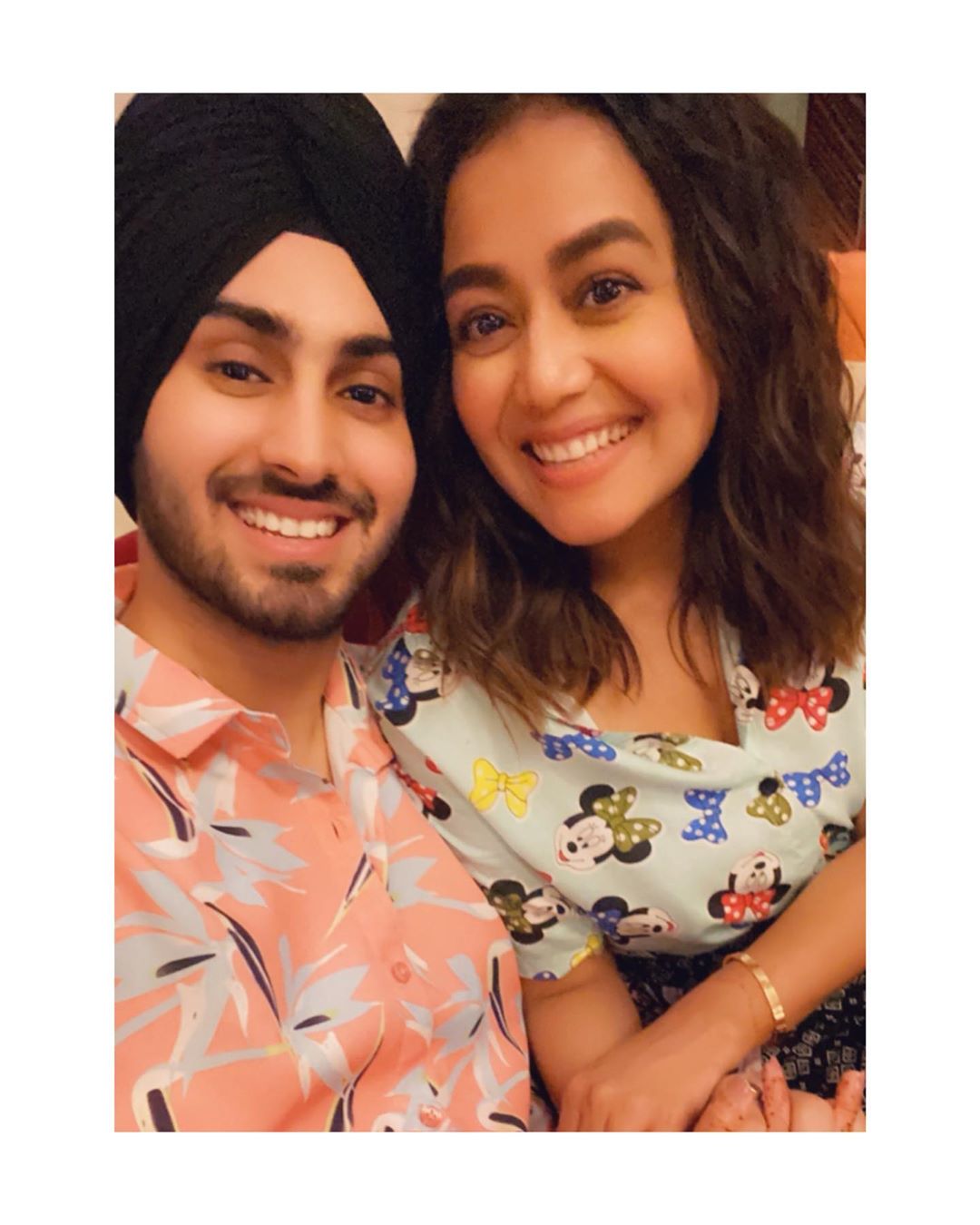 In the same Instagram post, Rohanpreet called Neha as his ‘most beautiful doll.’ No sooner did he share the video of himself with Neha, fans began to wish them with one calling them a ‘cute couple.’ Another asked, “When are you getting married?”

#DiamondDaChalla With Most Beautiful DOLL ?❤️ I’ve Never Seen Such a Beautiful Soul in my life ? Amazing Song by One and Only The @nehakakka❤️❤️❤️❤️❤️ #ReelKaroFeelKaro #ReelItFeelIt

According to Times of India, Neha had also updated her Instagram story with a Punjabi caption that read, “Aaja Chal Vyaah Karwaiye Lockdown vich Katt Hone Kharche (let’s get married in the lockdown, we will incur fewer expenses due to the pandemic.)”

Last month Rohanpreet shared another photo of himself with Neha as he wrote, “Shukar Hai Mere Rabba! (Thank you my Lord).” Reacting to his post, Neha’s sister Sonu Kakkar had posted a black heart emoji, almost confirming the couple’s relationship status.

She had threatened to expose Himansh without taking his name, “If I open My Mouth…………. I’ll bring here your Mother, Father and Sister’s deeds too.. What all they did and said to me. Don’t You Dare Use My Name and Dont become Bechaara in front of the world, making me look like a villain, Warning You!!!!! Stay Away from Me and My Name!!!!!!”

Neither Neha nor Rohanpreet have reacted to the reports of them tying the knot. Meanwhile, the new edition of Indian Idol has begun its audition for season 12 with Neha, Vishal Dadlani and Himesh Reshammiya as the show’s judges.