NDTV has said that it was kept in the dark about the 29% acquisition of a stake in its media outlet by Asia’s richest businessman, Gautam Adani. 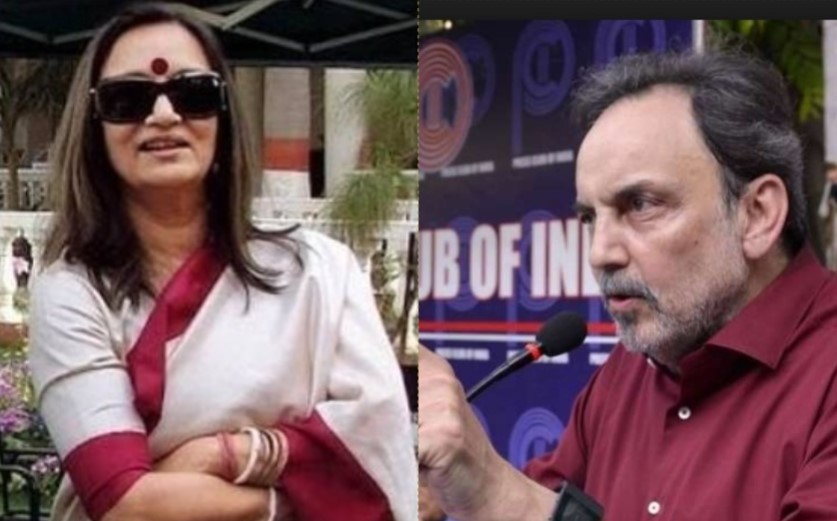 The media outlet controlled by Prannoy Roy and Radhika Roy issued a statement saying that Adani had acquired the stake without ‘any discussion’ with New Delhi Television Limited, which owns NDTV.

“Without any discussion with New Delhi Television Limited (NDTV) or its founder-promoters, Radhika and Prannoy Roy, a notice was served upon them by Vishvapradhan Commercial Private Limited (VCPL) stating that it (VCPL) has acquired control of RRPR Holding Private Limited (RRPRH). This entity owns 29.18% of NDTV. It has been given two days to transfer all its equity shares to VCPL,” the media outlet said in a statement.

NDTV has said that ‘VCPL has exercised its rights based on a loan agreement it entered with NDTV founders Radhika and Prannoy Roy in 2009-10.’

“The NDTV founders and the Company would like to make it clear that this exercise of rights by VCPL was executed without any input from, conversation with, or consent of the NDTV founders, who, like NDTV, have been made aware of this exercise of rights only today. As recently as yesterday, NDTV had informed the stock exchanges that there was no change in the shareholding of its founders,” the company said.

NDTV said that it had never ‘compromised on the heart of its operations – its journalism. We continue to proudly stand by that journalism.’

As for the Adani Group, it has made its intention clear on establishing dominance in the media sector in India. Earlier this year, the company had bought stakes in Quint, a media outlet founded by Raghav Bahl.