Mumbai Indians on Friday registered their seconf win of the IPL 2022 by beating Gujarat Titans by 5 runs in a thrilling encounter. The team owned by Mukesh Ambani continues to languish at the bottom of the points table after playing 10 matches so far. 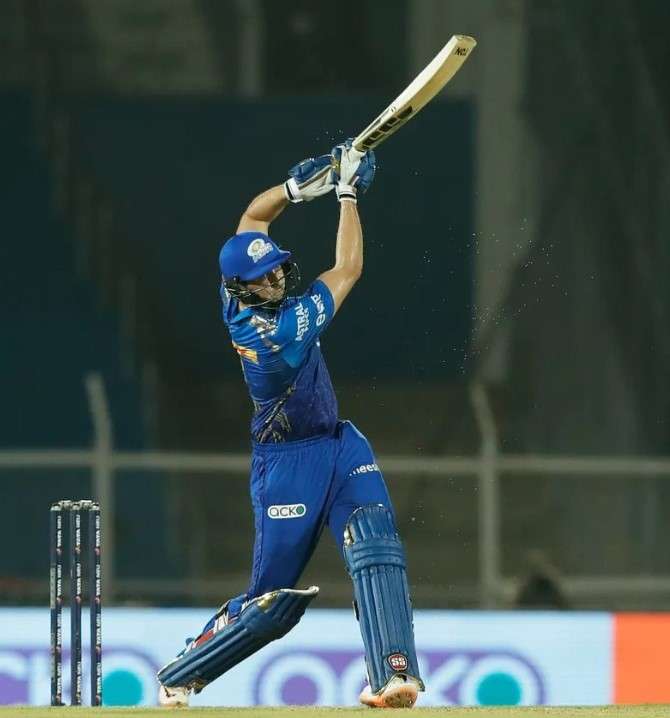 In response, Gujarat Titans fell short by five runs and ended their innings at 172-5 in 20 overs. Wriddhiman Saha and Shubman Gill made 55 and 52 respectively.

Gujarat Titans skipper Hardik Pandya said after the match, “We’ll take 9 runs in the last over on any given day, but the two run-outs didn’t help us. In T20 cricket you can’t keep losing back-to-back wickets, it pushes you back. At one point I thought they would post more than 200, but our bowlers did well to restrict them.”

Rohit Sharma, for his part, said, “It was pretty tight towards the back end. Very satisfying, something we were looking for all this while. Luck has to turn at some stage, we’ll take that win with both hands. We were 15-20 runs short and the way we started, we got stuck in the middle. We knew it would be tough, but we held our nerves and that was good to see. A lot depends on how the game is going, who’s bowling well on the day.

Tim David was declared Player Of The Match for his blistering 44-run knock.