Mukesh Ambani-owned Mumbai Indians finally won their first match of the IPL 2022 as they defeated Rajasthan Royals by five wickets. 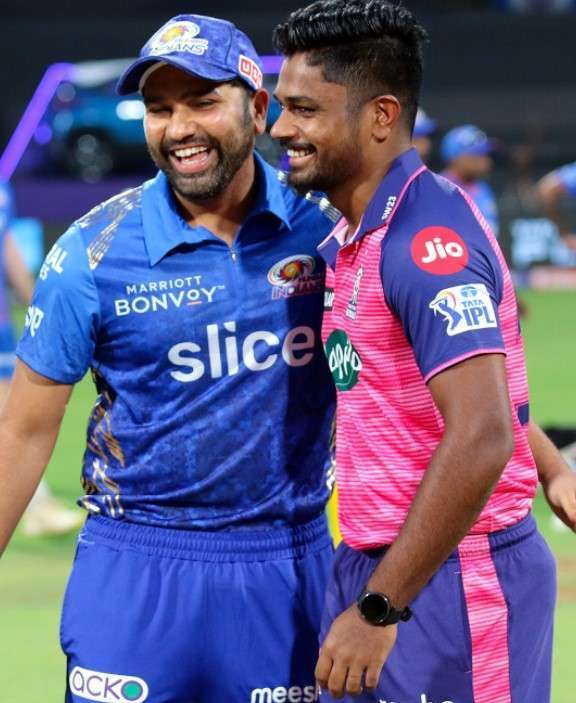 Batting first, Rajasthan Royals made 158-6 in 20 overs with Jos Buttler playing another blistering knock. Butter, who’s the highest run-scorer in the ongoing edition of the IPL, made 67 from 52 balls.

Mumbai Indians achieved the target by losing six wickets with four balls to spare. Suryakumar Yadav made 51 from 39 balls, while Titalk Verma made 35 from 30 balls.

Reacting to his side’s defeat, Rajasthan Royals skipper Sanju Samson said that his team could have scored ‘a few more runs.’ “Dew came in and it was tough to bowl as the ball was getting wet. Batting first here was tough as it was two-paced. Few more runs with the bat would have helped,” Sanju said after the match.

A visibly relieved Rohit Sharma said, “The Real potential came out today, with the ball especially. They kept applying the pressure. If you keep taking wickets, it’s going to be difficult for them, we did that perfectly today. The conditions are different. The ball tends to grip here, the pitches are flat in the other venues. Had we won those games, things would have been slightly different.”

Suryakumar Yadav was declared Player Of The Match for his half-century.